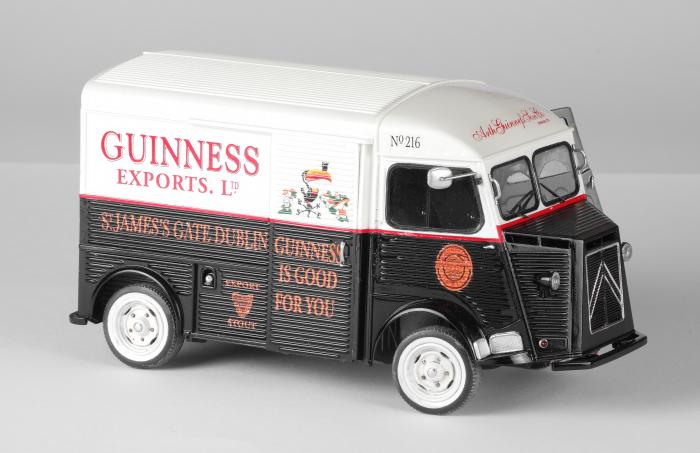 First roads released in 1947, onto the Citroën French H van, also known as the Type H, HY or Fourgon – was available until 1981, by which time more than 473,000 vehicles had been manufactured. Produced in both France and Belgium during that period, the firm also made a limited number of right-hand drive HY versions at the Slough Trading Estate assembly facility in England. Unfortunately, the exact numbers produced at this particular plant are not known.