The early 2000s saw new growth for Hornby product ranges, but it needed new ways to expand its business around the globe. In 2004 it made the bold move to acquire the Lima Group and Electrotren giving it new strengths in Europe and beyond. TIM MULHALL charts the rise of Hornby International. 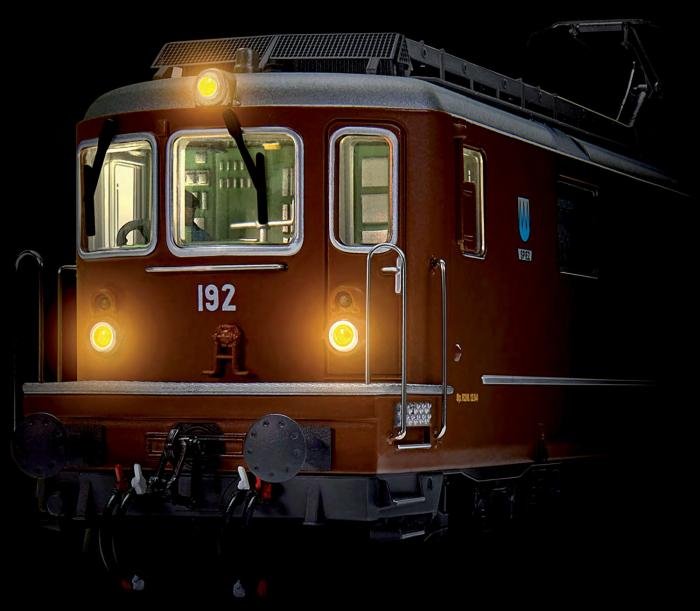 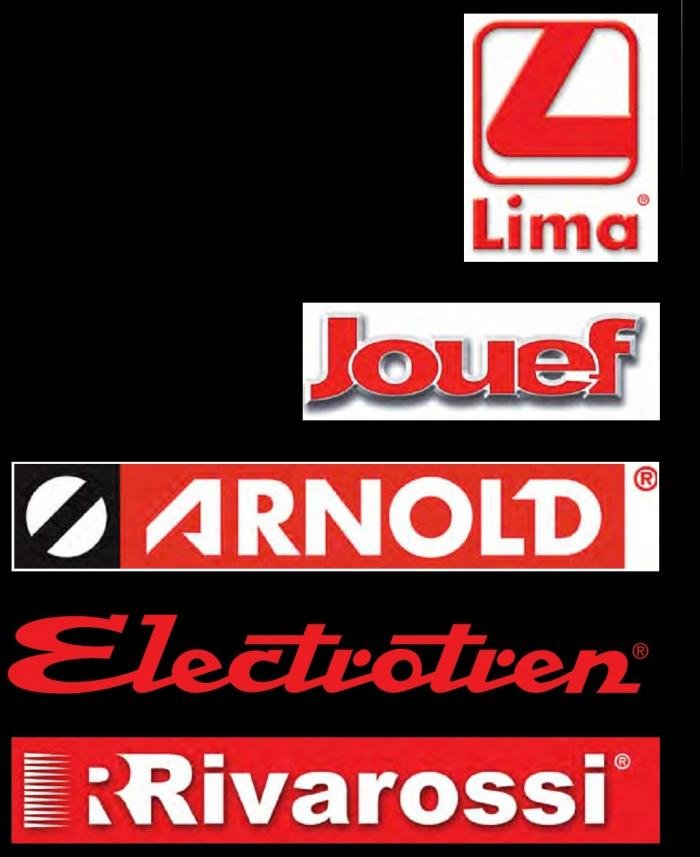 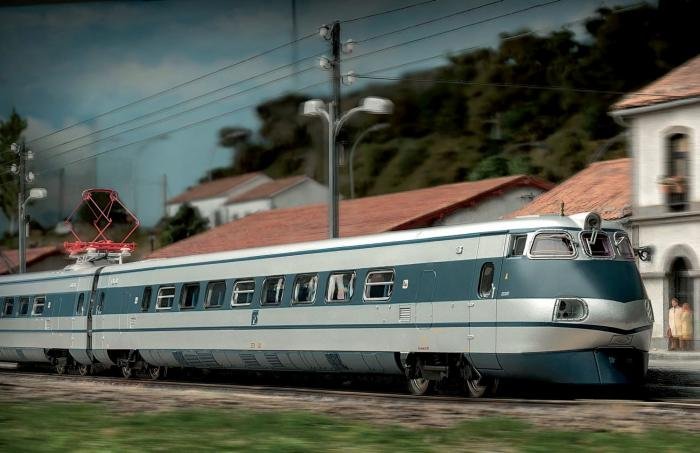 Italian model maker Rivarossi can trace its roots back to 1946. This is an Italian Railways ETR401 Pendolino four-car unit in its original late 1960s/early 1970s livery in ‘HO’ scale.

THE DAWN of the 21st century was an exciting time for Hornby Hobbies. The move to manufacturing in China brought an instant increase in the quality of its products for the Hornby and Scalextric brands while the customers were reaping the benefits of a lower price point for a level of detail which was second to none and better than anything that had gone before in mass produced models for the home market.