What wheel configuration would you associate with a ‘Pacific’ steam locomotive? Which railway route would you associate with LNER ‘A3’ and ‘A4’ steam locomotives? 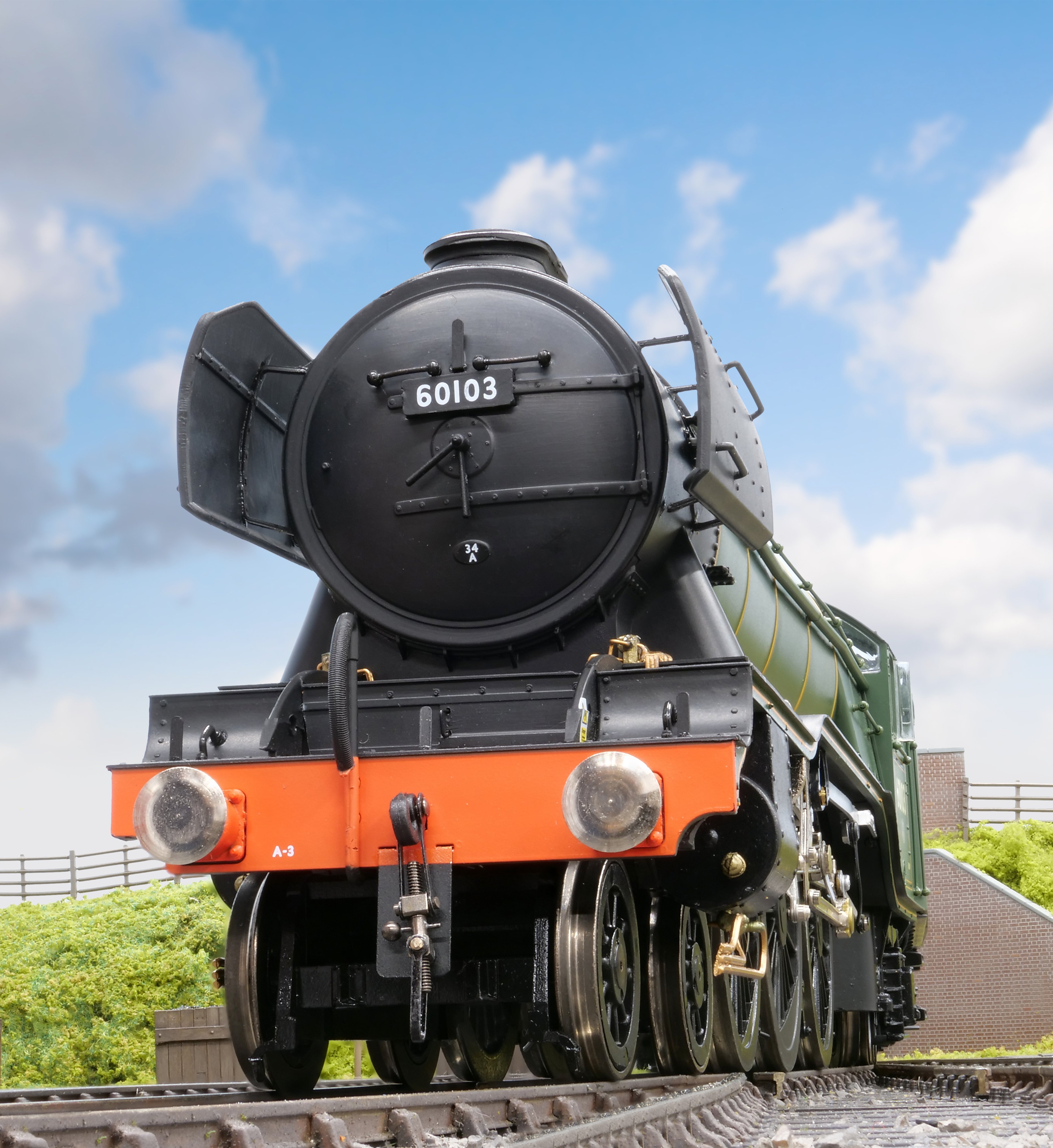 Which model railway manufacturer has produced models of the Class 52 ‘Western’ diesel-hydraulic locomotive in ‘OO’ and ‘O’ gauges? Can you identify this locomotive? By what nickname are contemporary Class 66 Co-Co diesels known? 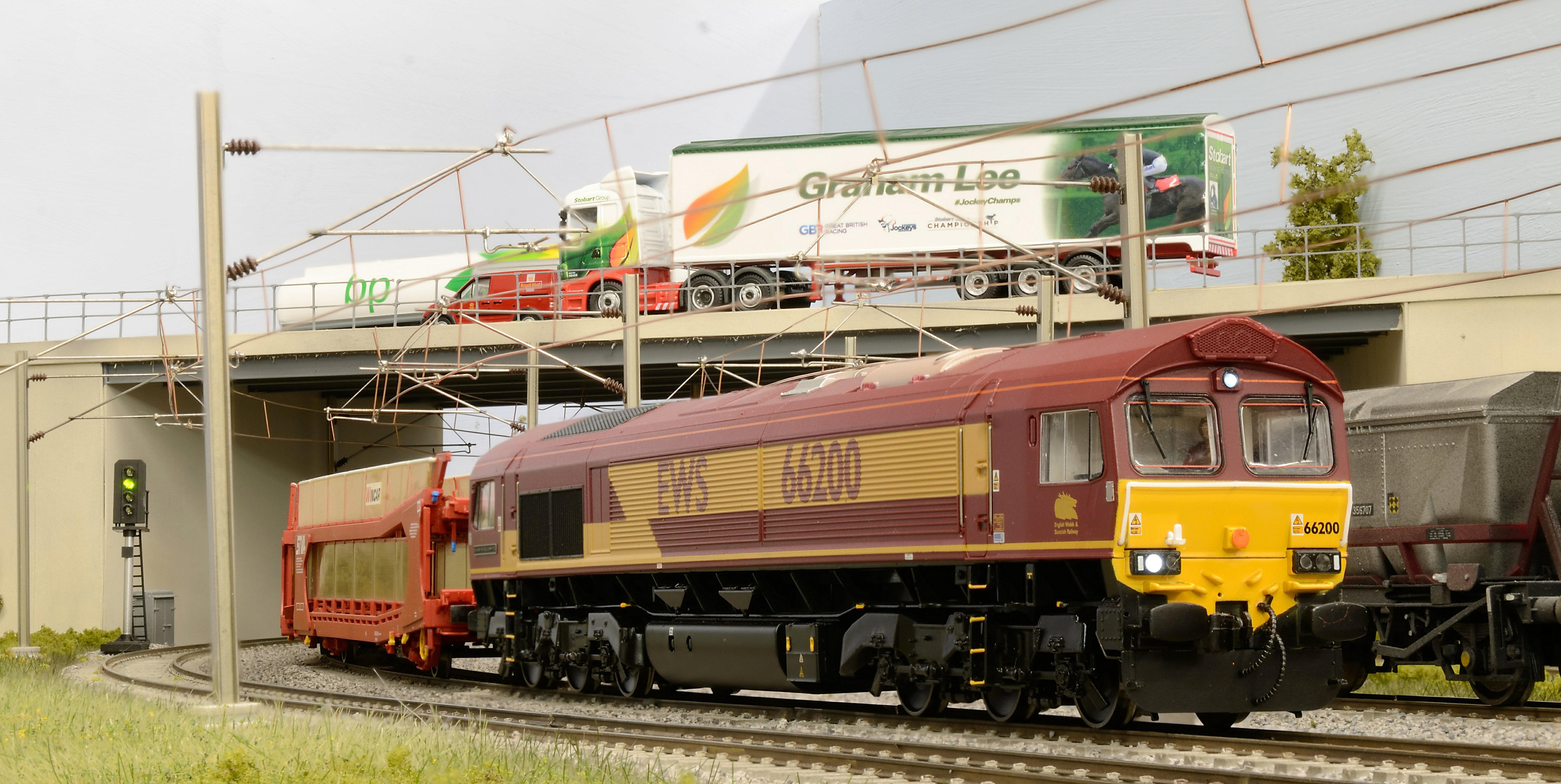 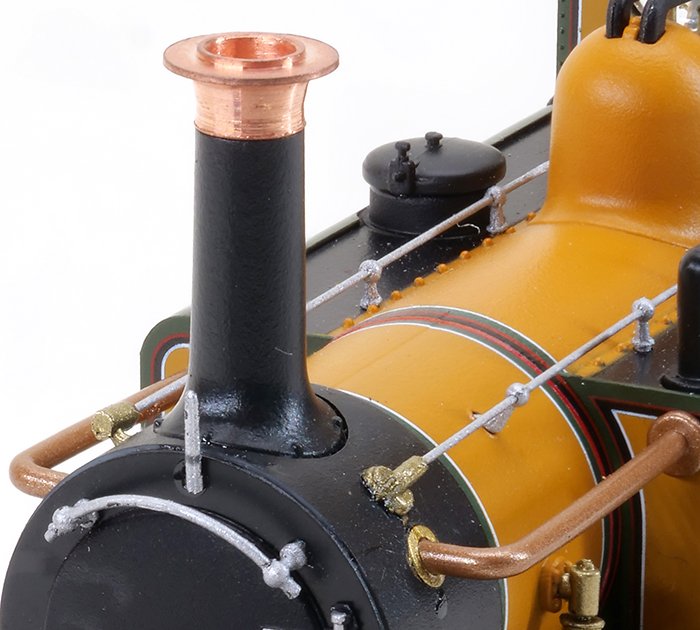 In 2020, which model railway manufacturer celebrated its Centenary with a prolific collection of special limited edition ‘OO’ gauge models? When and where was BR's last main line steam locomotive, 92220 Evening Star, built? How many GWR '94XX' 0-6-0PTs were built by the GWR before nationalisation? What colour(s) did the Great Western Railway adopt for its carriages? Which railway company boasted ‘Kings’, ‘Stars’ and ‘Saints’ amongst its locomotive classes? Which Hornby Magazine layout is this image taken on? Not the best score... Why don't you go back and read some of our online news and features for further clues.

Good score. But we still think you could do better! Why not try one of our other quizzes?

Good score! Someone knows their stuff when it comes to steam-era knowledge.

Wow! Impressive score... Looks like you're an expert on steam-era matters.