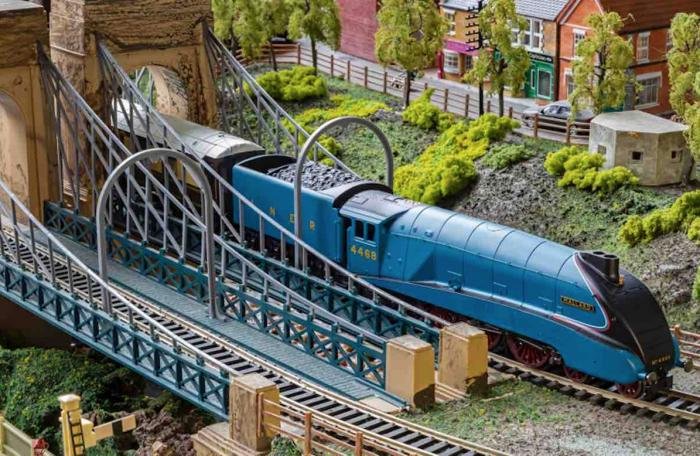 A new television documentary series showcasing Hornby and its team of designers, engineers and model makers is currently in development for screening later this year.

UKTV has commissioned programme maker Rare TV to produce ten 60-minute programmes taking a nostalgic look at the hobby company, home to Hornby Railways, Airfix, Corgi and Scalextric. Based at the manufacturer’s Margate HQ, filming for the new series is underway now.

The programmes are set to document multiple new product launches and will chart the trials and tribulations of getting them to customers on time and on budget, from research of the full-sized prototypes to reproducing them in exacting model form. In addition, the series is expected to include railway modellers and their layouts too.