Dean Large accepts a challenge in the shape of Revell’s recently released 1/32 Hawker Tempest Mk.V... with a bunch of aftermarket extras 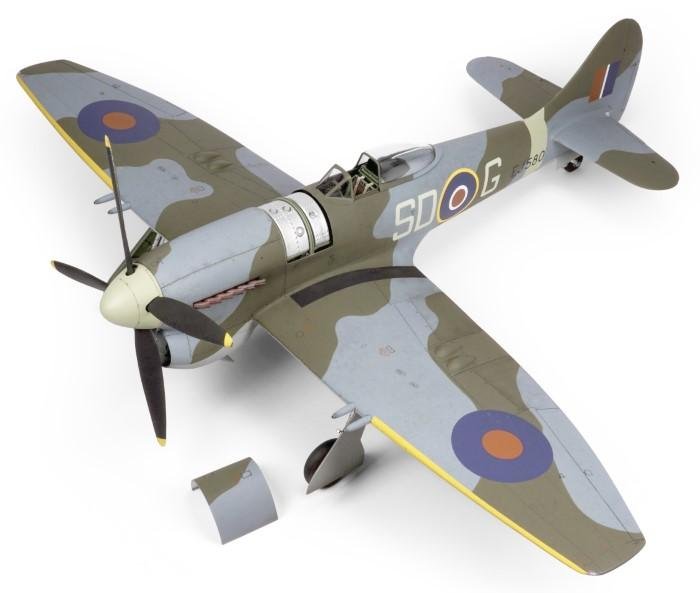 IT'S LATE 1944 and Hitler’s forces were launching V-1 ‘doodlebug/buzz bombs’ as a way of terrorising the British population. As part of a counter, the RAF of Operation Diver to intercept these flying bombs. The unit was informed personally by British Prime Minister Winston Churchill that they were to be airborne no matter the weather, and they should consider themselves expendable in this pursuit. Their weapon of choice? The mighty Hawker Tempest, which was recently released in 1/32 scale by Special Hobby, and re-boxed as in this example by Revell.