Accurascale has revealed the decorated pre-production samples of its new 'OO' gauge HYA and IIA bogie hopper wagons. Production is set to start in March with delivery in the second quarter of 2021. 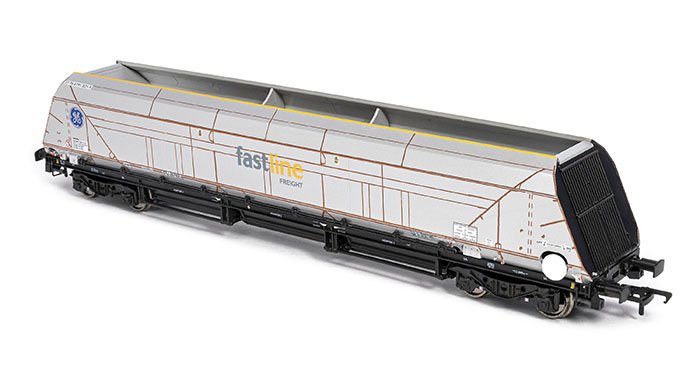 The HYA/IIA wagons were originally built for coal traffic, but were later reassigned to aggregate movements. The IIA biomass wagons are dedicated to biomass traffic and were either built new or modified for the purpose.

Accurascale announced its models of the HYA and IIA biomass wagons in August and October respectively. The decoration samples received illustrate a Fastline liveried HYA and a GBRf branded IIA biomass wagon. The development team have noted that the wagons have been bruised in transit, including damage to the tail lamp, and also highlights that there are printed elements missing and revisions will be made to colours in some areas prior to production. 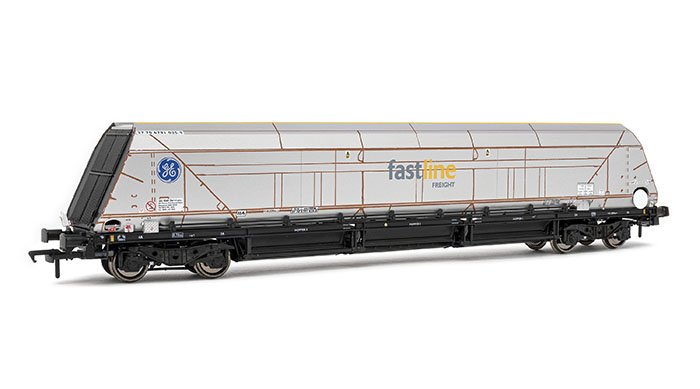 Both wagon types are being offered in twin packs with the HYA/IIA coal/aggregate wagon being released in Fastline, GBRf and unpainted Touax schemes while the IIA biomass wagon will be offered in four twin packs with GBRf and VTG lettering. Bulk purchase prices for full rakes in each livery are also available via Accurascale's website with individual twin packs priced at £74.95 each. 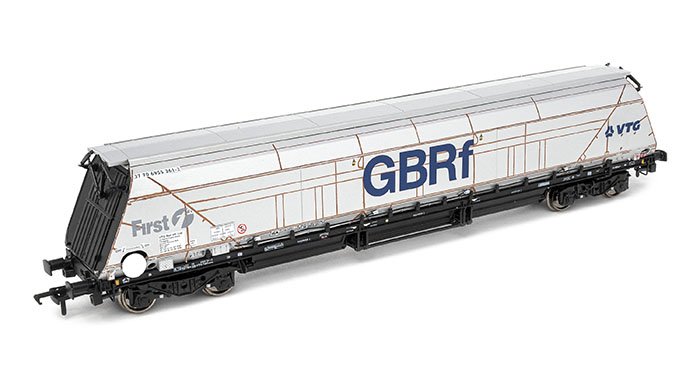 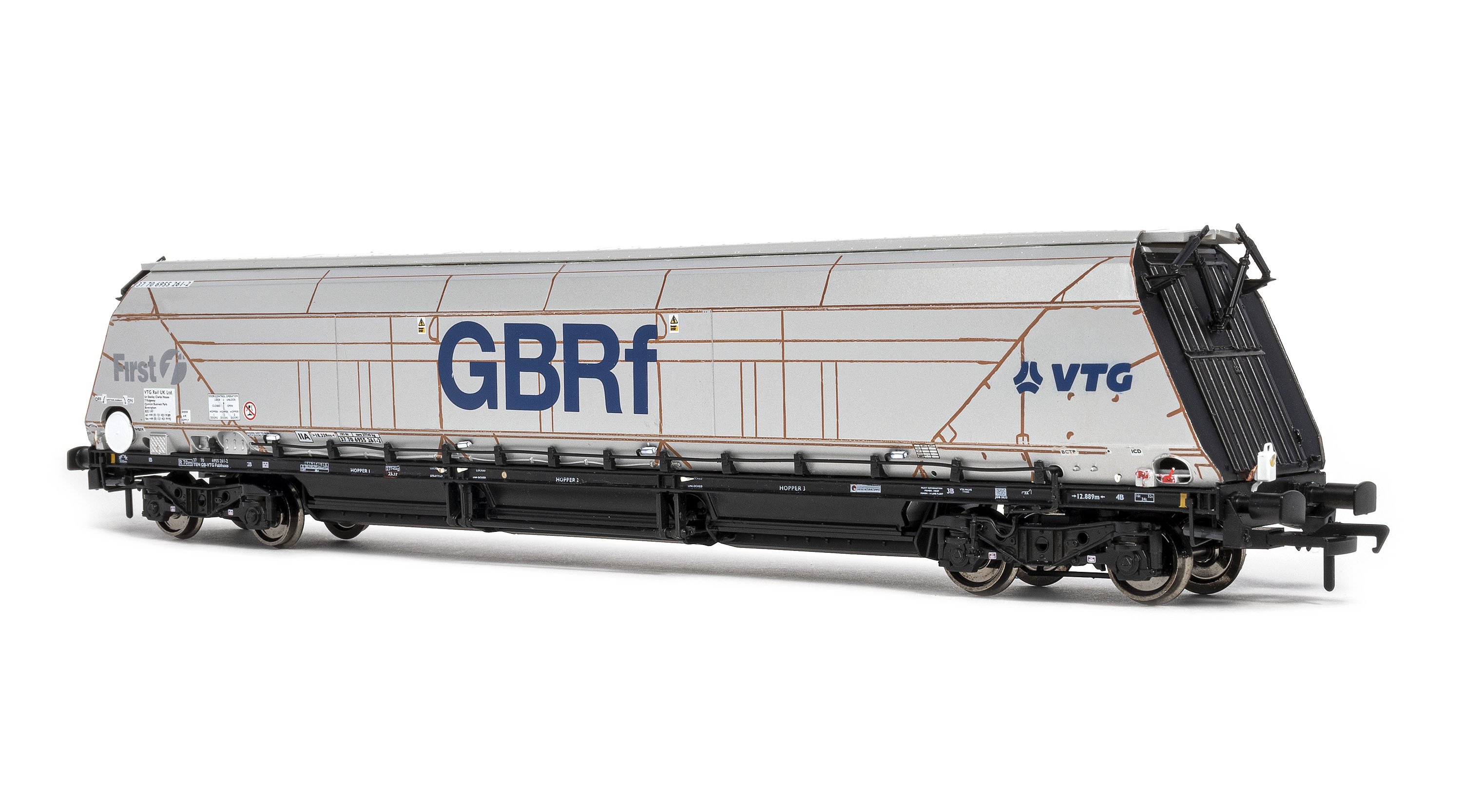