Massimo Santarossa goes on a crusade with an IBG 'braille-scale' offering: a 1/72 A.15 Crusader tank. 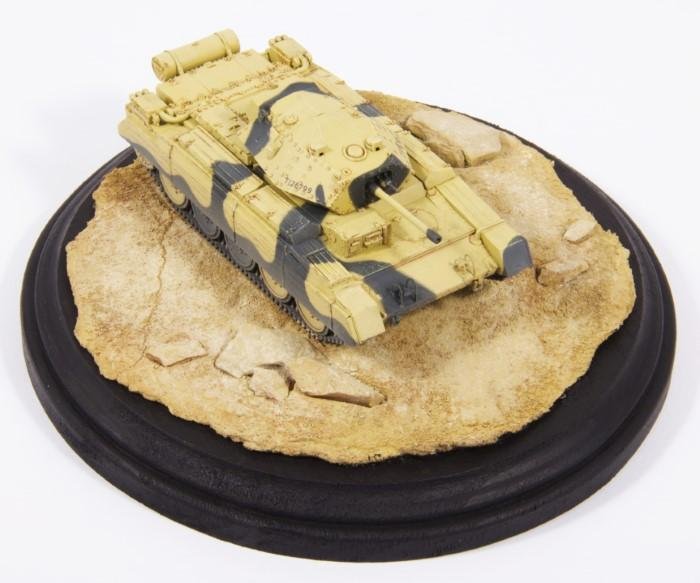 Known fully as the ‘Tank, Cruiser Mk.VI, Crusader’ and given the general staff specification A.15, the Crusader tank was one of Britain’s primary armoured vehicles during the early years of World War Two.