Ukraine’s ICM has added extra parts and new decals to its splendid 1/32 Gloster Gladiator, transforming it into the Swedish J-8 fighter. 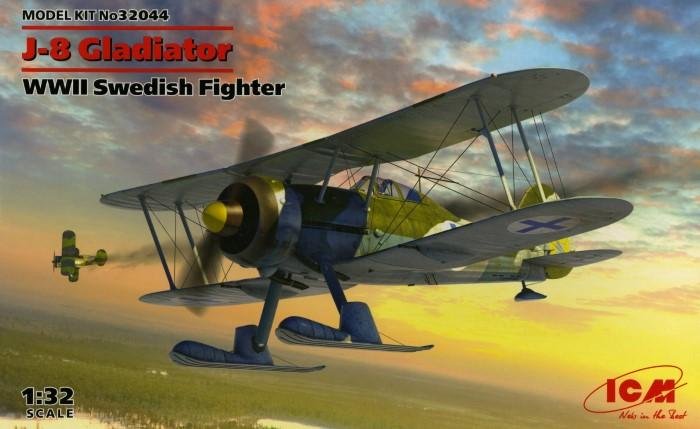 Biplane modellers worldwide greeted ICM’s freshly tooled 1/32 Gloster Gladiator Mk.I with glee on its initial 2019 release. There have been various other boxings since, including a Mk.II, but now the firm has a new package (32044), with an extra runner carrying components for ski undercarriage, different engine cowlings and guns, and decals for three airframes.

The markings represent a home-based Swedish Gladiator with wheels, but also two ski-equipped machines flown by the Swedish Voluntary Wing in Finland, in support of that country’s defence against the Soviet Union, during the Winter War from November 1939. 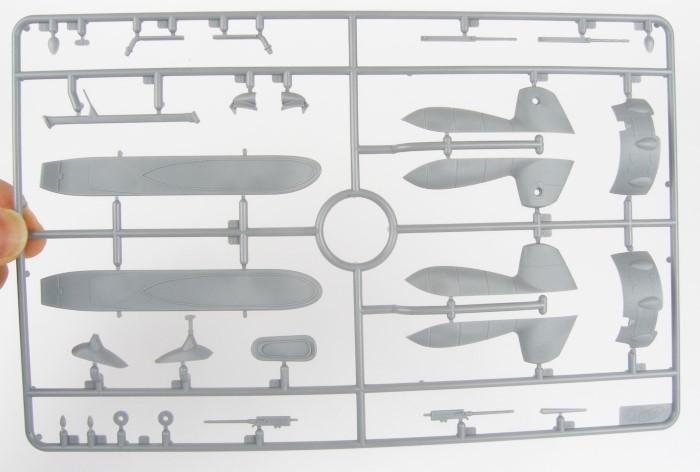 All the components, however, are beautifully moulded, as they have been on various recent ICM releases… the large-scale aircraft being an excellent case in point. These Gladiators benefit from sharply defined moulding and excellent detail; the radial engine is especially impressive with 22 parts, not including the front cowling ring, attendant panels and external exhaust pipes. About the only item missing is a set of seatbelts, but that’s not a given for any styrene kit. But these can be bought cheaply on the aftermarket or fashioned at home. 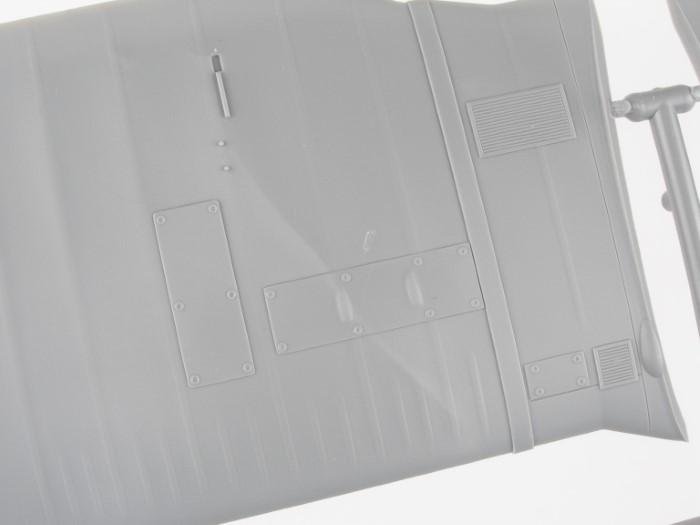 The kit instructions set out the course of the rigging wires, and provide templates for masking the cockpit glazing, and to help in the accurate drilling of holes on the fuselage sides. And the cockpit is well appointed too, with a full framework, seat, rudder bar, control, column, instrument panel (with moulded dials and decals) compass and more. Option tailwheel formats are also supplied. 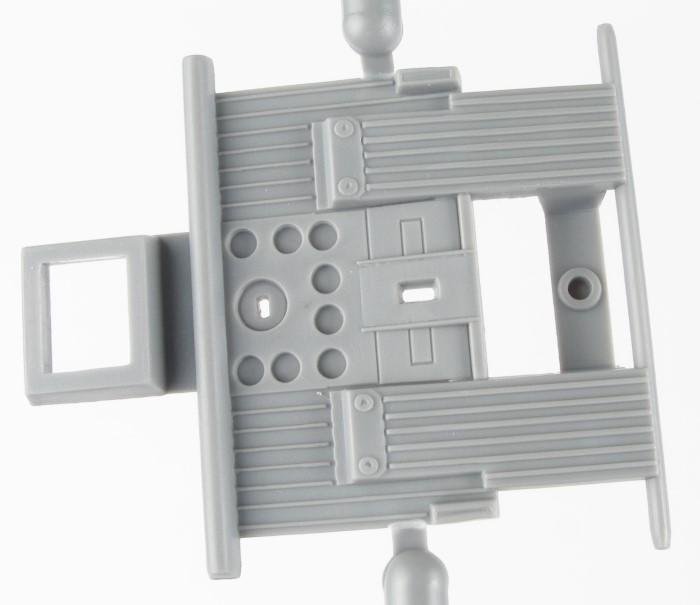 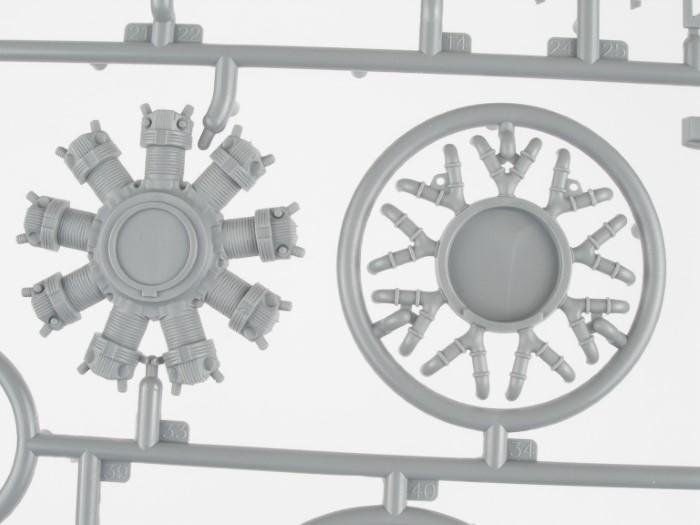 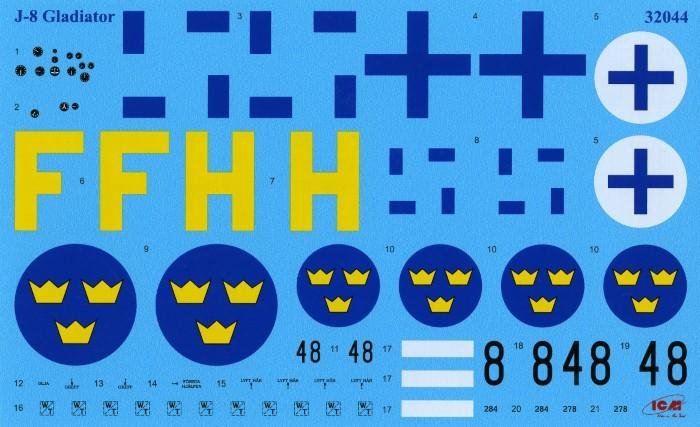 Both the ski-equipped machines wear dark green and aluminium dope upper surfaces over pale blue undersides, and carry Finnish Air Force swastikas and Swedish-style coloured tail letters. The Sweden-based aircraft is painted in overall dark green on top, and pale blue below, with traditional Swedish crown insignia. The schemes are:

Hannants (www.hannants.co.uk) is the UK importer for this kit, which costs £47.80.