Although railway companies were primarily concerned with the transport of goods and passengers their influence spread to many other areas, one of which was the creation of new docks and harbours. EVAN GREEN-HUGHES takes a look at how the Great Central Railway created one of the most impressive of these, at Immingham in north east Lincolnshire. 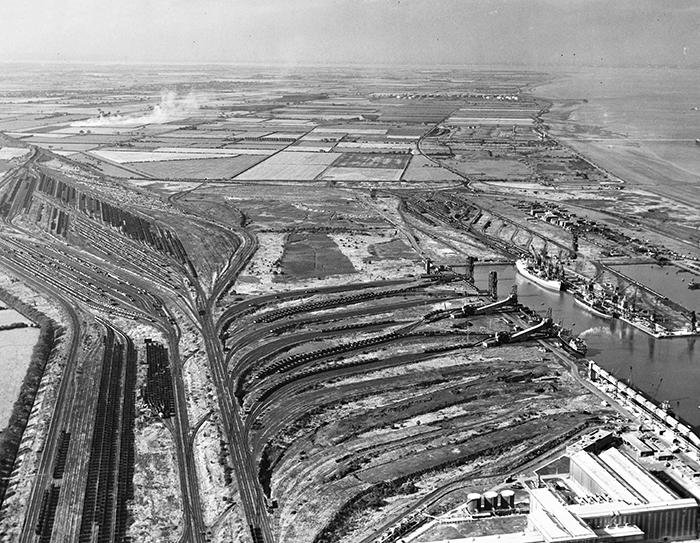 The Immingham Docks complex was huge. It covered 2½ miles x 1 mile and there was more than 170 miles of railway laid in the docks to provide wagon storage, routes and more.

ANYONE VISITING Immingham 200 years ago would have found a small community nestled round the historic St Andrew’s Church with a manor house and no more than 50 other dwellings. Even at the start of the 20th century the area had been largely by-passed by the industrial revolution and its 237 residents continued to eke out a frugal existence on the low-lying but fertile land. 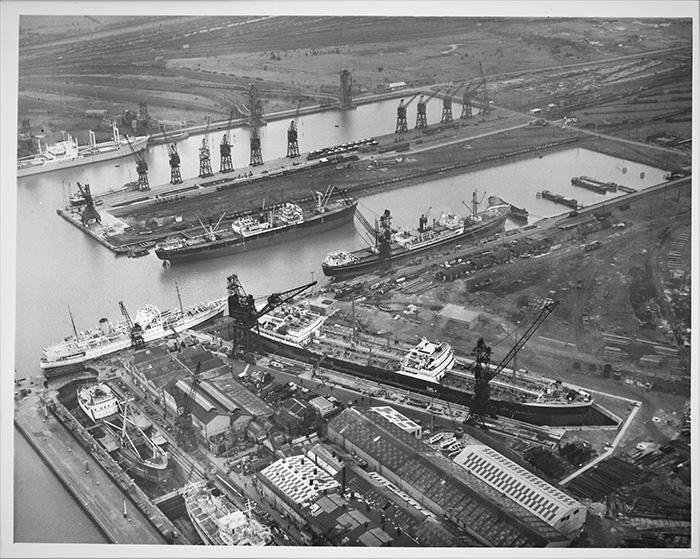