A Class samples for IRM

A Class samples for IRM

Built by Metropolitan Vickers at its Manchester works, 60 locomotives were delivered to CIE from 1955 and were powered by the same Crossley two-stroke engines installed in BR’s Class 28 Co-Bo locomotives. Reliability issues ensued which resulted in a major rebuild in the late 1960s, extending the A Class locomotives’ working careers for another quarter of a century or more.

Prices are set at €189.95 for main range models, while a limited-edition presentation boxed example as class leader A1 in silver is priced at €219.95, limited to just 250 pieces. 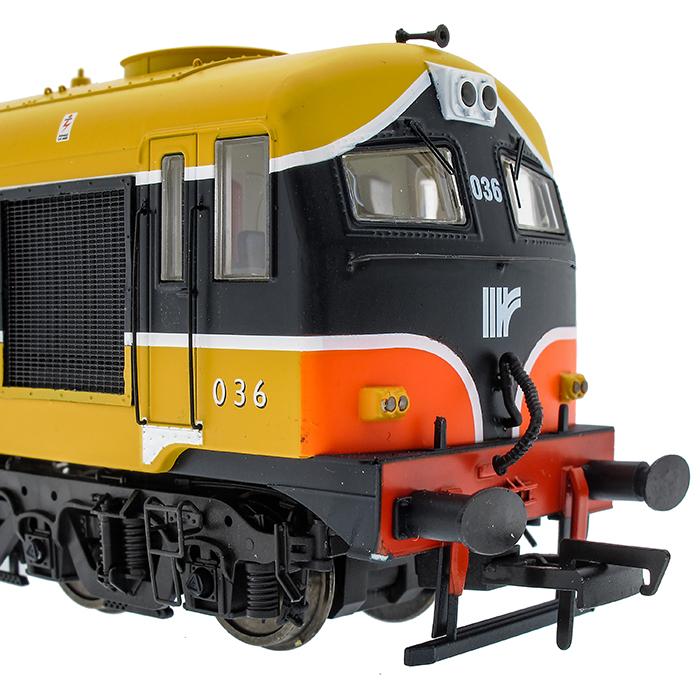 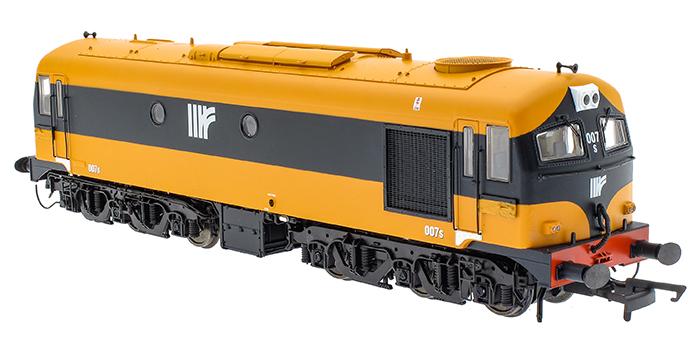