Modellers savoured the return of shows with the inaugural post-pandemic gathering hosted by IPMS Avon in August 2021. 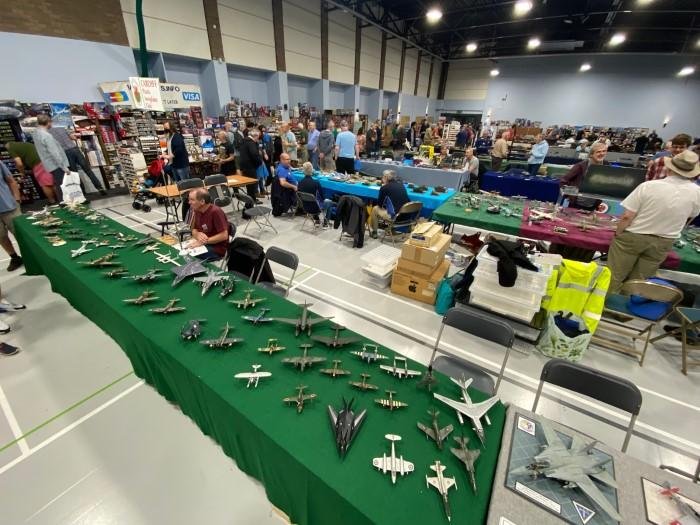 The title of this article summed up the feeling of exhibitors and attendees at IPMS Avon’s annual show, held at Thornbury Leisure Centre in early August.
This was the first show most people had attended since the beginning of the COVID-19 pandemic and it was good to see so many prepared to venture out and support the event. 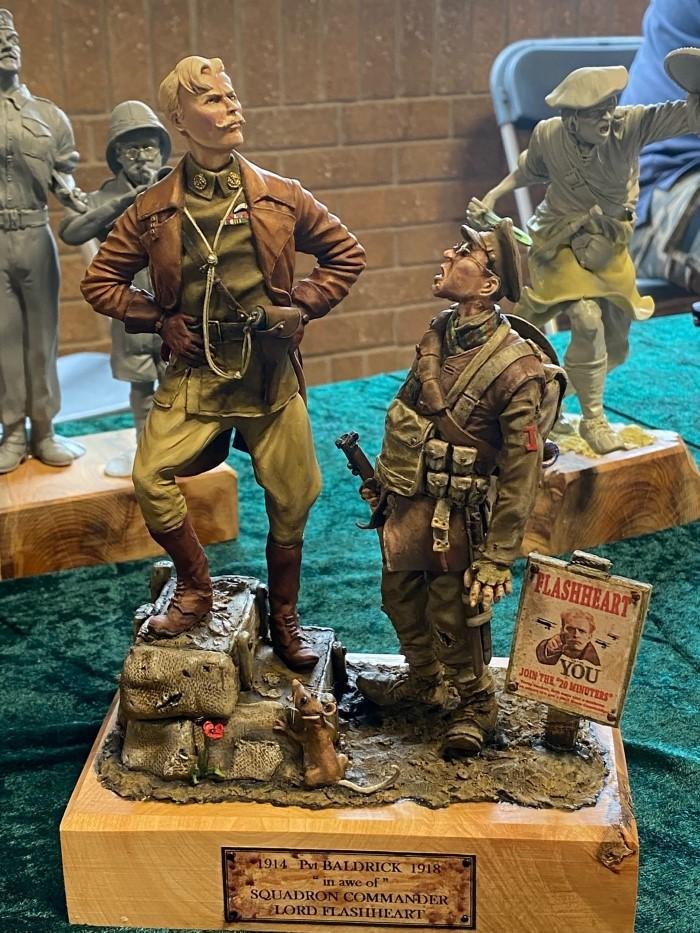 There were three halls full of exhibitors, traders and wargame displays, and the fact there were few empty spaces was a testament to the organisational capabilities of the IPMS Avon crew. Attendance was good, and it was great to be able to meet and chat about all aspects of modelling with friends old and new. 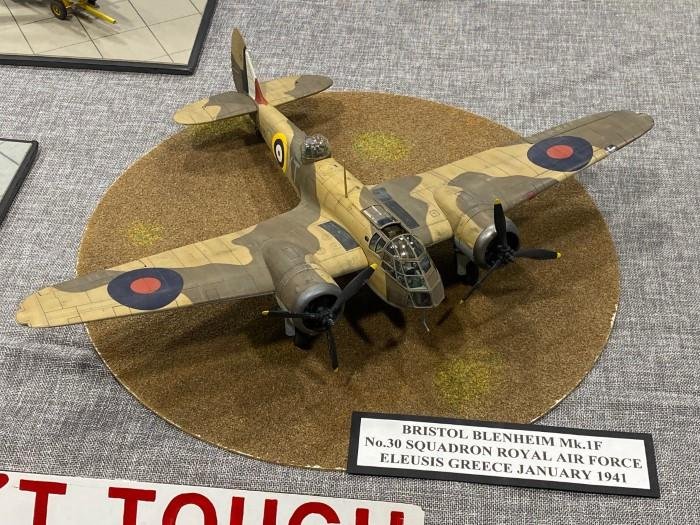 The range of clubs and special interest groups displaying was wide and varied, with every aspect of modelling well-catered for. There were also several wargaming displays and very intriguing participation games. Despite the various COVID-19 safety measures, the show functioned smoothly and the organisers wisely arranged for a food van outside in the car park, to cater for our ever-present need for bacon butties and the like. 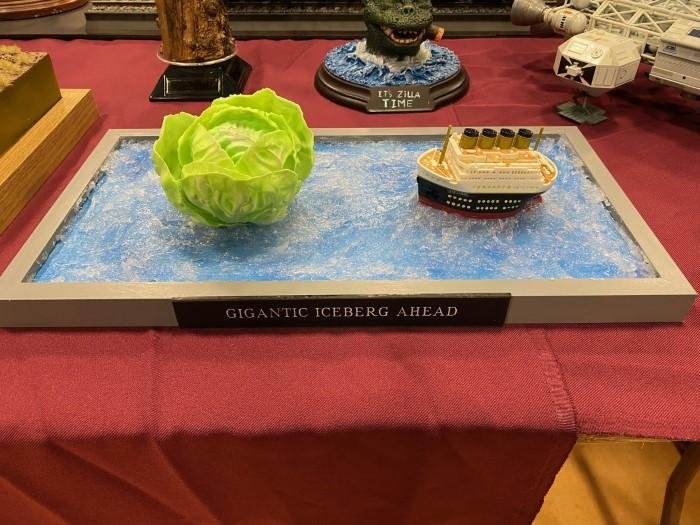 Above: Who says modellers don’t have a sense of humour? This was Cris Simmons’ take on a Northants British Military Soldier Society Titanic theme. 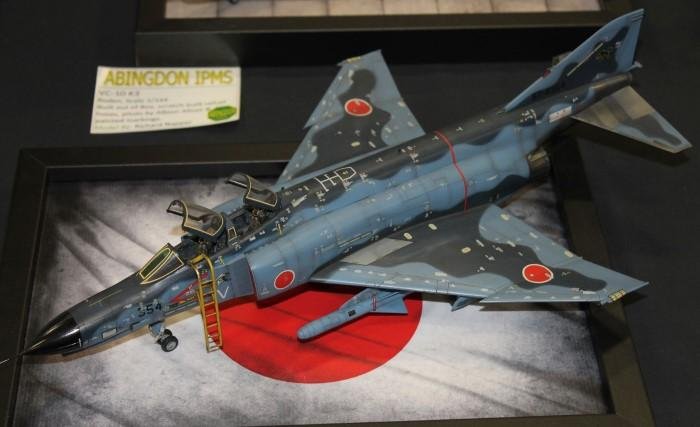 Many thanks to the IPMS Avon team for making this show a success in these challenging times, plus Dave Hooper and Marcus White for the photography. This is an excellent show that should be a must attend for any modeller. The fact that it’s easy to access from the M5 means it’s not just for modellers in the South West.
Nigel Raynor