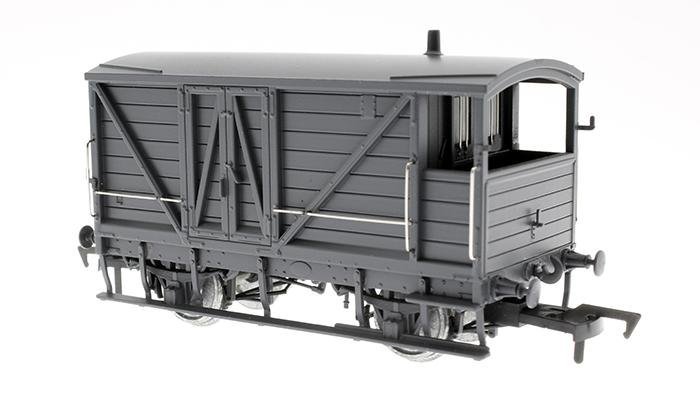 The 'Road Vans' were introduced in 1884 by the LSWR and were late classed as SR Diagram 1541. Almost 500 were built over 11 years and the brake vans had side doors which were used for loading of goods and parcels.

The CAD drawings for the KMRC model were based on laser scanning of a preserved example on the Isle of Wight Steam Railway and the first sample is subject to revisions before moving to livery samples. 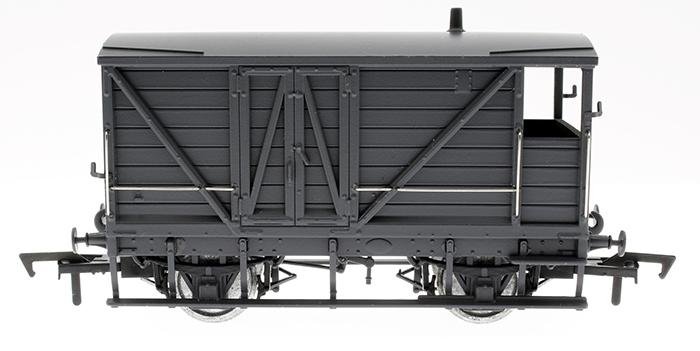 In total ten versions are planned for release by KMRC covering LSWR, SR and BR era colour schemes. Prices are set at £34.99 per van. 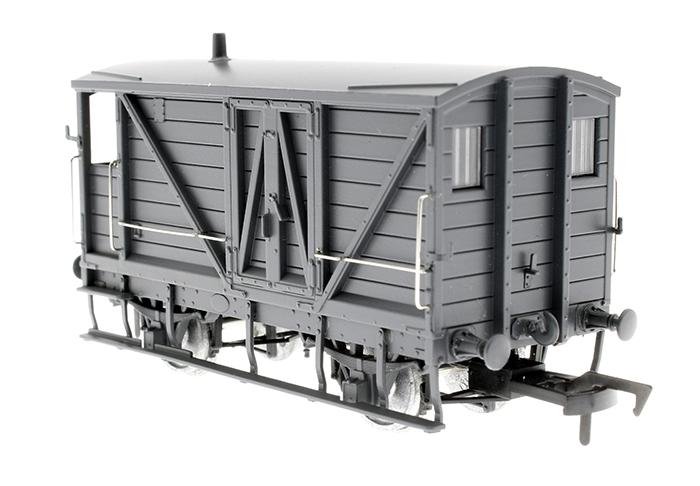