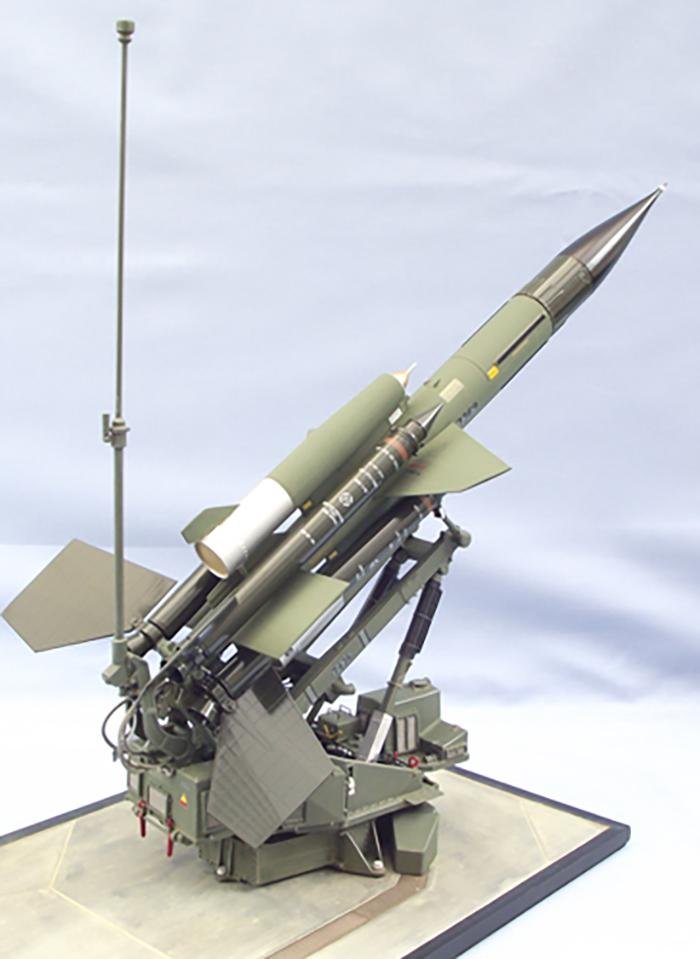 Development has taken approximately 18 months, but for those modellers wanting an example of this British surface-to-air missile (operated by the RAF for more than three decades), it’s well worth the wait, as the result is a meticulously researched kit. It comprises more than 270 high-quality resin, white metal and photo-etched brass components – when constructed the launcher will be approximately 11½in (294mm) high, mounting a 13½in (346mm) long missile. There’s a comprehensive instruction manual, which includes full piping/wiring diagrams for an authentic miniature of this imposing air defence system. Decal options include pre-1971 white-coloured airframes, plus the later green-toned versions, with a choice of RAF, Swiss and Swedish markings. Development of the kit, which will retail for £250, was helped greatly by research consultant Richard Vernon of the Bloodhound Missile Preservation Group.

Further details on this and other Kit Form Services’ offerings are at: www.kitformservices.com