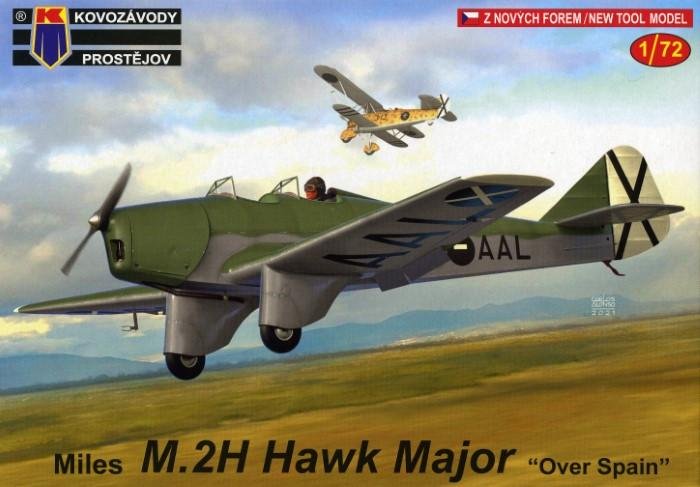 F G Miles’ successful Hawk series of light aircraft first appeared in 1933, with the Miles M.2 first getting airborne on March 29 that year. The two-seater was an instant hit and soon led to the type equipping many flying schools. It was followed by the more capable M.2F Hawk Major which, in turn, was usurped on the production line by the M.2H from November 1934. The ‘H’ was the first British aircraft to be manufactured with manually operated split trailing-edge flaps. All these variants undoubtedly paved the way for the even more illustrious Miles Magister trainer.