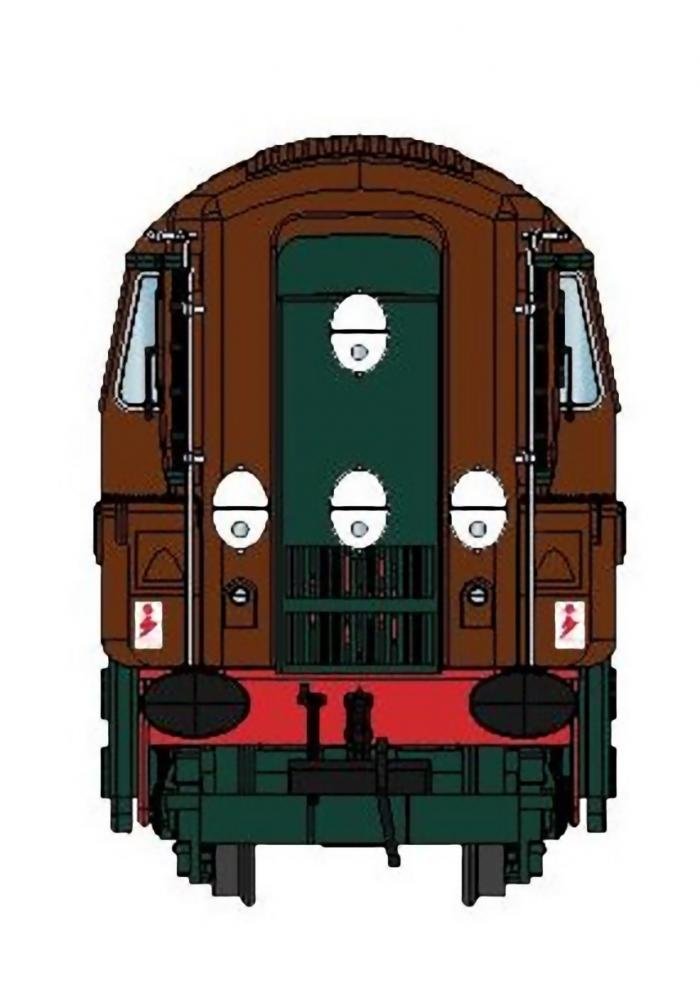 While the first batch allocation sold out quickly, KR Models is asking for interest in a second production run for 'OO'. An online registration form is available at the KR Models website.

GT3 is priced at £195 DCC ready and £295 DCC sound fitted including shipping.