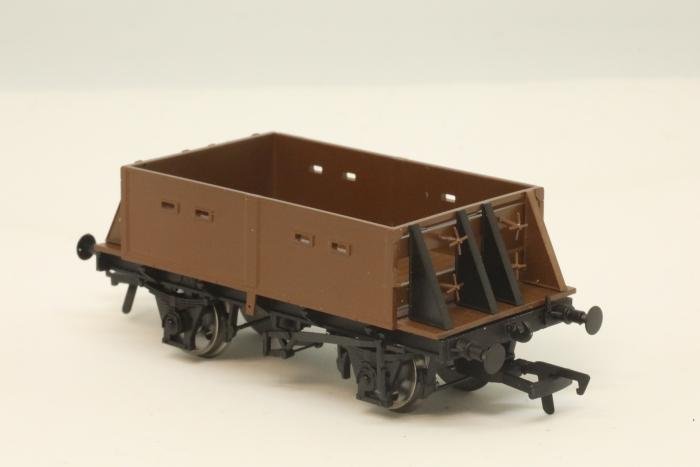 Built at Ashford Works in the late 1950s, the Palbrick B was one of three wagon designs developed for carrying bricks. These designs resulted in the Palbrick A, B and C variants, which featured different body width and capacity combinations, intended to accommodate the various sizes of wooden pallet used for loading bricks.

More than 1,400 Palbrick wagons were built, with many later converted for use as steel coil carriers, match wagons and 16ton mineral wagons. Some also became shell carriers at ordnance depots.

Supplied in triple-wagon packs, prices are set at £60 per pack, plus shipping. Release is scheduled during the first quarter of 2022.