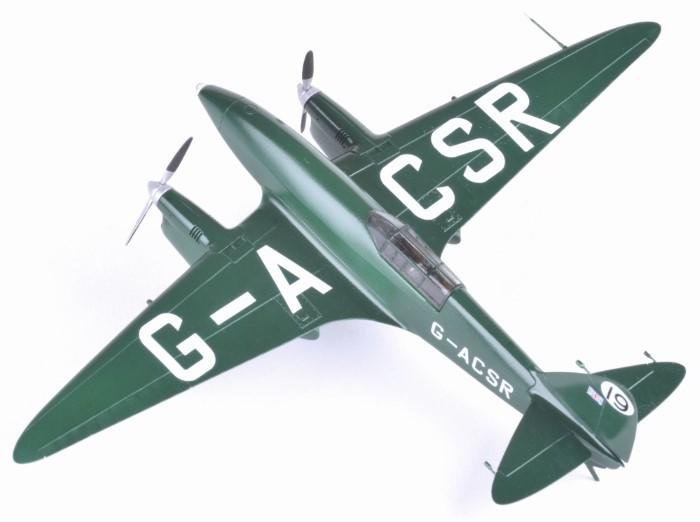 In 1933, Australian millionaire MacPherson Robertson announced a substantial cash prize for the winner of an air race from London to Melbourne, which had been devised by the Mayor of the latter city.
The de Havilland (DH) company wanted the winner to be British and proposed its DH.88 design, with the result that three machines were ordered directly from the drawing board in 1934. The aircraft was required to have a cruising speed in excess of 180mph (289km/h) and a range of more than 2,800 miles (4,506km)…a demanding requirement for the time. The design was an elegant, streamlined aircraft built entirely from wood, with a low and thin wing, retractable undercarriage and two uprated Gypsy Six 'R' engines for greater reliability and performance. 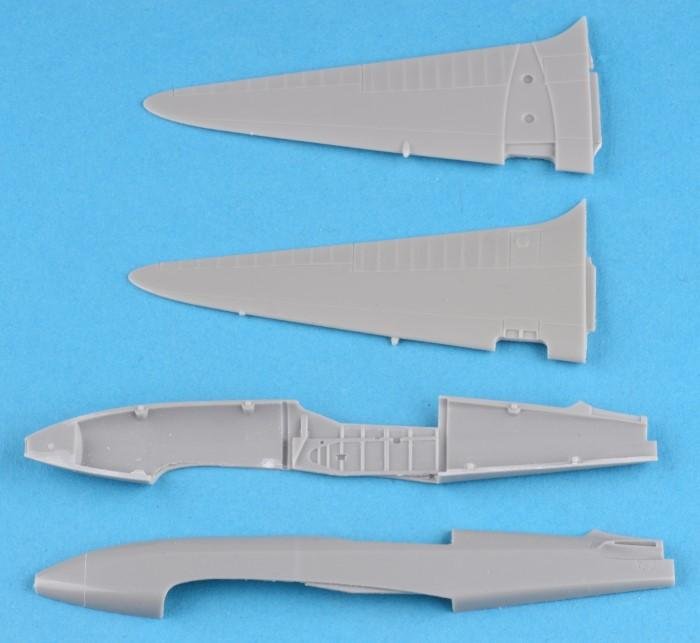 Above: The quality of the resin parts was apparent as soon as they were removed from the box and thoughtfully, all parts were bagged separately to avoid damage. 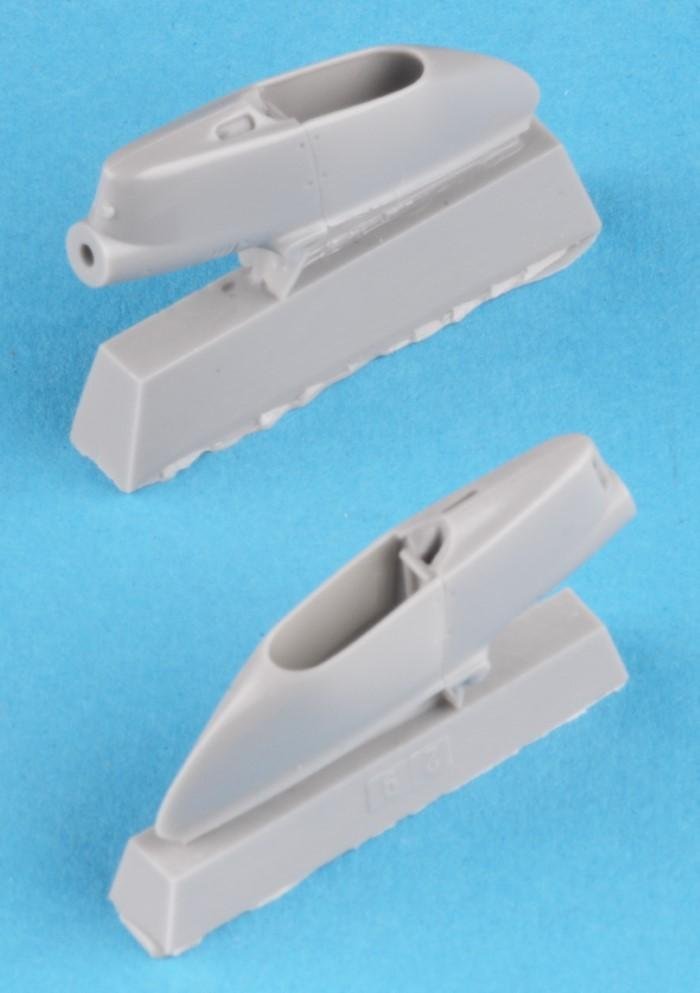