A new colour scheme is being applied to the LNER Class 91 and Mk 4 fleet. Read the full story and watch video of the launch here.

London North Eastern Railway (LNER) has announced it is repainting its Class 91 and Mk 4 225 fleet in a new colour scheme. 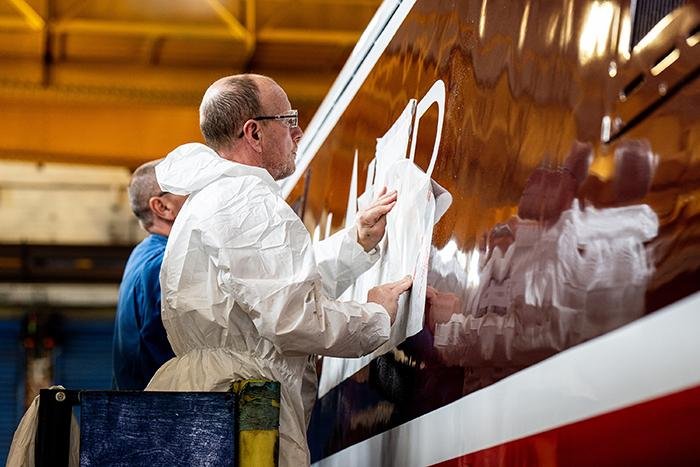 As part of essential maintenance work over the coming months LNER will repaint the fleet with the first set to be completed containing 91127 with Mk 4 rake NL 17. The colour scheme distinctive design features LNER’s trademark colours of red, oxblood, grey and white along with its iconic logo, bringing a new look to the trains while also giving a nod to its proud past. 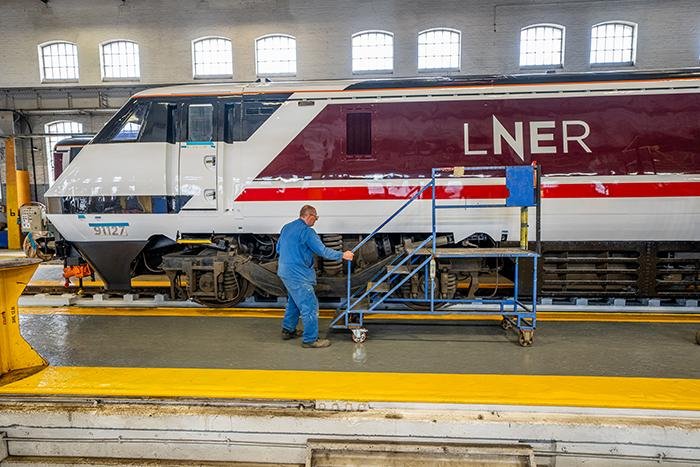 John Doughty, Director of Engineering at LNER, said: “The new livery is not only essential for the upkeep of the fleet but also brings it into the LNER family. It is the first time in many years that the fleet has been fully repainted. The livery was inspired in part by the popularity of the original InterCity 225 design, and we’ve kept the sharp lines and red and white stripes famously associated with the trains which have a place in the hearts of many people.” 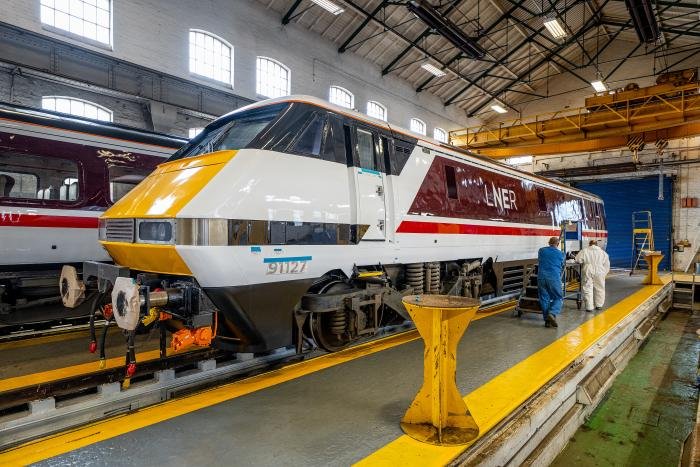 Special liveries 91110 Battle of Britain Memorial Flight, 91111 For the Fallen and 91119 Bounds Green Intercity Depot which carries the InterCity Swallow Livery are being retained as part the programme. 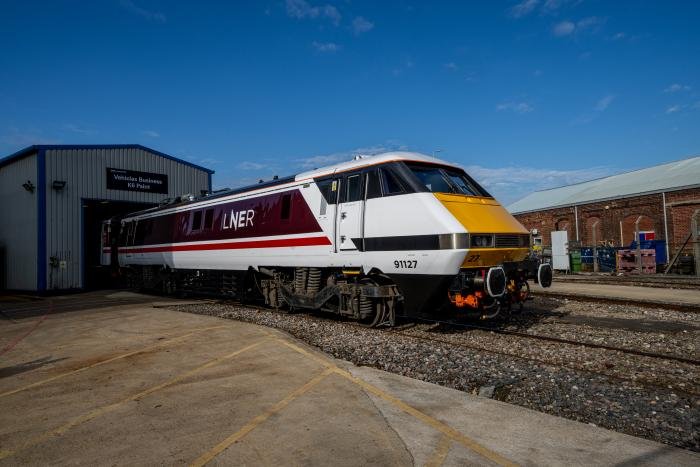