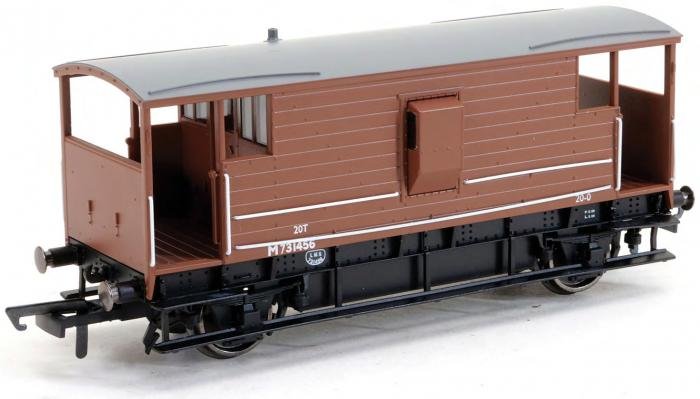 Both were announced as part of Hornby’s 2019 line-up and for review we received a selection of pre- and post nationalisation liveries. The LSWR vans were introduced in 1915 and weighed 20tons. They were later increased in weight to 24tons from the 1923 grouping. The last was withdrawn in 1963.