The Lynton and Barnstaple Railway

The Lynton and Barnstaple Railway

Perchance it is not dead but sleepeth’ said a wreath at Barnstaple Town station when the Lynton & Barnstaple Railway closed in 1935. EVAN GREEN-HUGHES charts the history and remarkable revival of this famous railway. 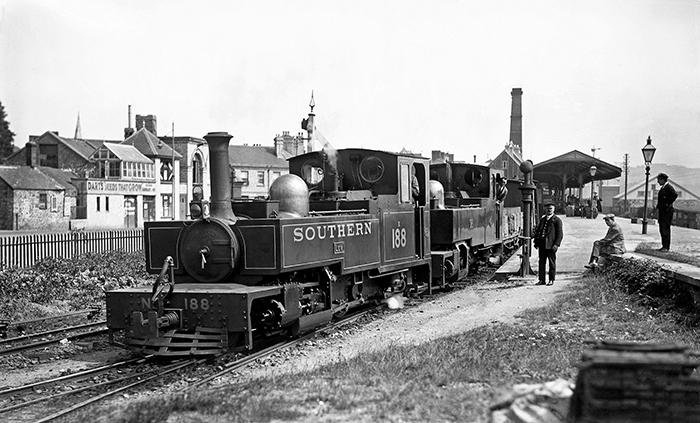 The Southern Railway bought the Lynton and Barnstaple Railway at the 1923 grouping and prepared a new timetable featuring five mixed trains each day along the challenging line. In 1926 Manning Wardle 2-6-2Ts E188 Lew and E761 Taw are about to depart Barnstaple with a mixed train for Lynton. W.H. Whitworth/Rail Archive Stephenson.

Despite the ‘Railway Mania’ of the mid 19th century there were still many areas in the country unconnected to the national network, with one of the most prominent of these being the wilds of Exmoor in North Devon, a situation that eventually led to the creation of one of Britain’s most iconic railways.