On July 16, the Making Tracks exhibition at Chester Cathedral will open to the public. The model railway built by Pete Waterman and his team has taken centre stage in the Cathedral nave. RICHARD WATSON was on hand to capture the process for Hornby Magazine and Keymodelworld subscribers. 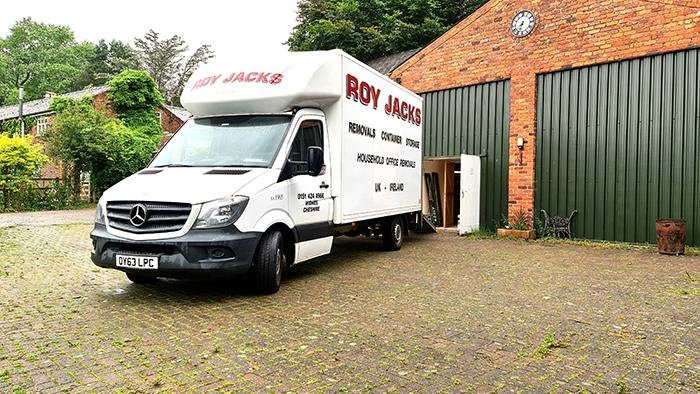 The alarm was early for my trip up to Pete Waterman’s house and the current home of the 64ft ‘OO’ gauge layout. I arrived just in time for a cuppa before the huge task of moving the layout from the home of Pete’s main ‘O’ gauge layout Leamington Spa to Chester Cathedral began.