Ukrainian manufacturer MasterBox is designing a new series of figures - depicting its country’s soldiers in the defence of the current Russian invasion.

Among all the horror and tragedy of the war in Ukraine, it’s testimony to the population’s grit and determination that an indigenous kit company is still at work. MasterBox continues to design products and, in homage to its courageous armed forces, hopes to produce several figure sets in 1/35 and 1/24 scales, portraying Ukrainian troops in defence of their homeland. 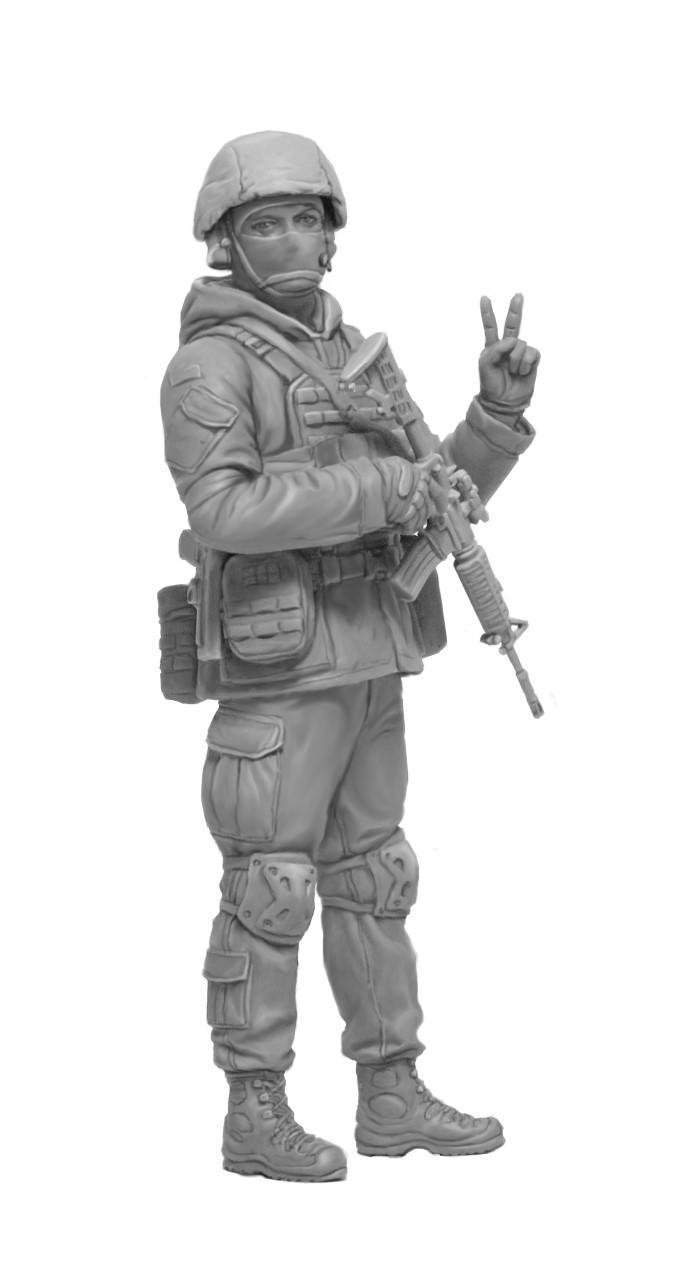 The images shown here, according to MasterBox, are of the first figure design in item 24085… 'Russian-Ukrainian War series No.1 – Ukrainian Soldier, Defence of Kyiv, March 2022'. This depicts a Ukrainian infantryman after repulsing an attack of Russian tanks.

It’s truly amazing that Masterbox continues to remain at work, and speaks volumes about Ukrainian character. We’ll bring you more news as and when we receive it. Visit: www.mbltd.info 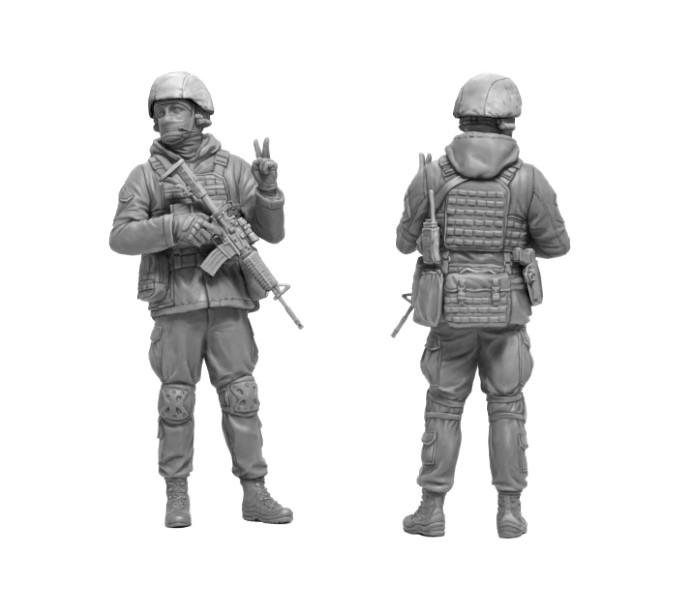