Melton Mowbray (North) is the work of John Spence and Steve Weston in 'N' gauge. It models the former London North Western and Great Northern joint railway which once passed through the Leicestershire town. 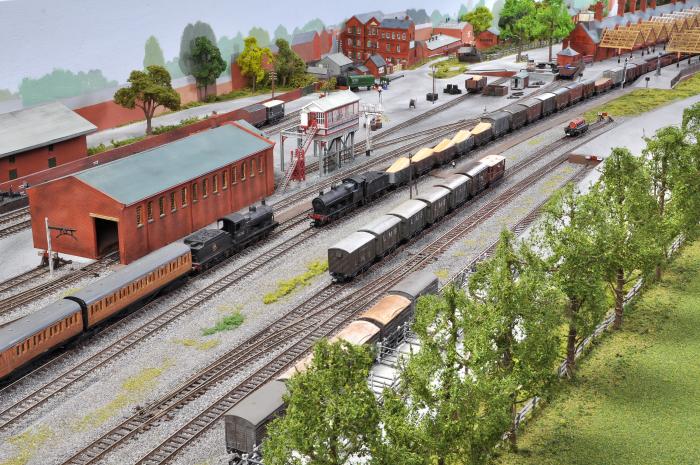 The real station closed in 1964, but John and Steve were keen to recreate it in miniature as Steve had fond memories of the station from his youth. The project started in 2008 and made its public debut on the exhibition circuit in 2011. It has been a regular feature ever since, travelling the length and breadth of the UK to model railway exhibitions.

We originally featured Melton Mowbray (North) in HM55 - and Hornby Magazine subscribers can read that feature by logging in to Key Model World and heading to the Layout Features section. In February this year we caught up with John and Steve at Model Rail Scotland to showcase the layout on video. Join us now for a tour of this stunning layout with the builder and discover more of its secrets. 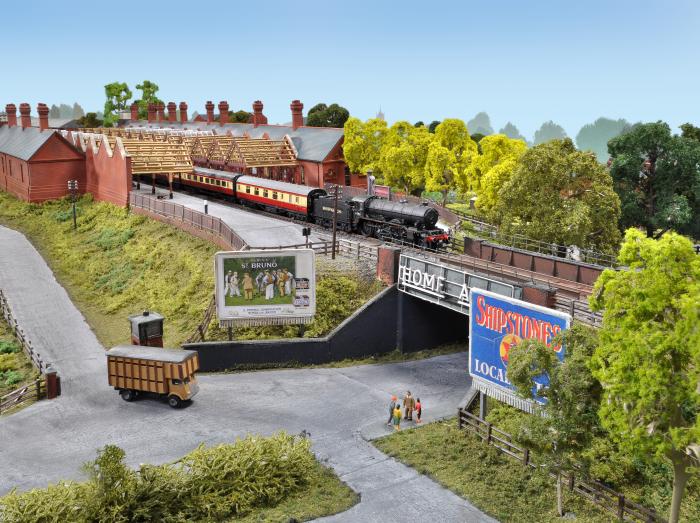