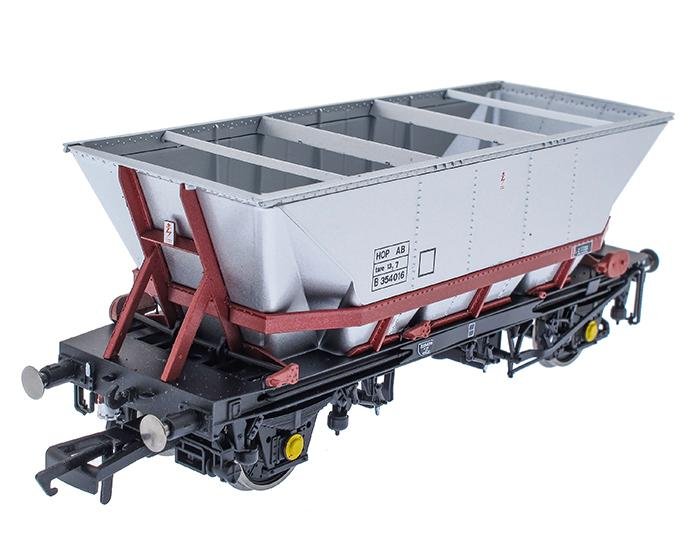 Accurascale has unveiled plans to produce the Merry-Go-Round (MGR) coal hopper family of wagons for ‘OO’.

This latest series of wagons from the manufacturer will include HAA, HBA, HCA, HDA, HFA, HMA and HNA together with associated CDA china clay hoppers and MHA ‘Coalfish’ ballast/spoil wagons. 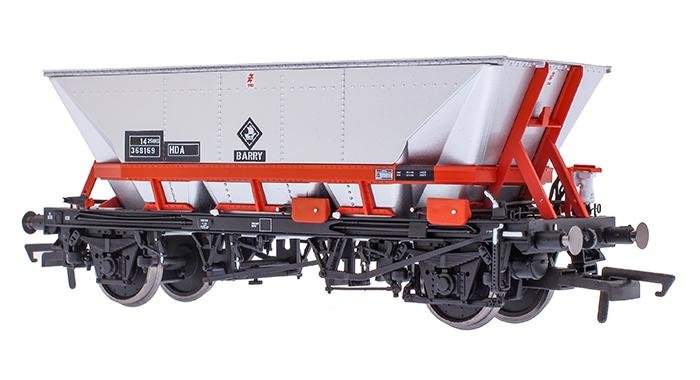 Almost 11,000 of the distinctive MGR coal hopper wagons were built between the mid-1960s and early 1980s. Originally coded HOP-AB wagons, they were subsequently redesignated HAA hoppers under TOPS in the early 1970s. There have been many variants over the years with canopies, uprated suspension and brakes, re-bodied hoppers and conversions. In the late 1980s, a batch were built for use on china clay duties in the West Country (CDA) and others have been utilised for carrying lime (CBA) and gypsum (PFA). In the late 1990s, further conversions of stored MGR hoppers resulted in the MHA open ballast/spoil wagon for use on engineering duties. 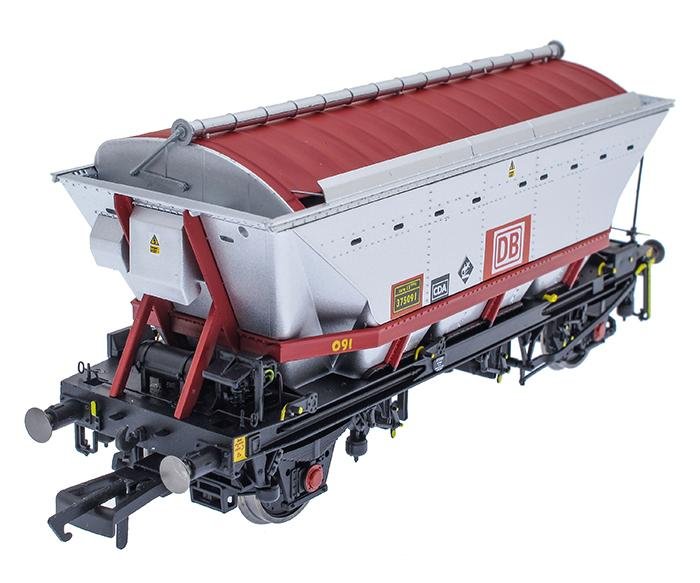 Each wagon will feature a die-cast chassis and a wealth of separately-applied detailing including plastic and etched components.

Already at the decorated sample stage, 23 different triple-wagon packs are planned for the initial production run with HAA, HCA and CDA wagons due to appear first later this year, followed by MHA, HDA, HMA and HBA during the second quarter of 2022.

Liveries will reflect their operating lives, although Accurascale has considered plans from Cavalex Models for the HAA and is aiming to avoid colour scheme duplication, where possible, initially. That said, models in those liveries are expected to follow soon after.

Prices are set at £74.95 per triple pack, with bundle discounts available when two or more packs are ordered together. Production is expected to commence shortly.