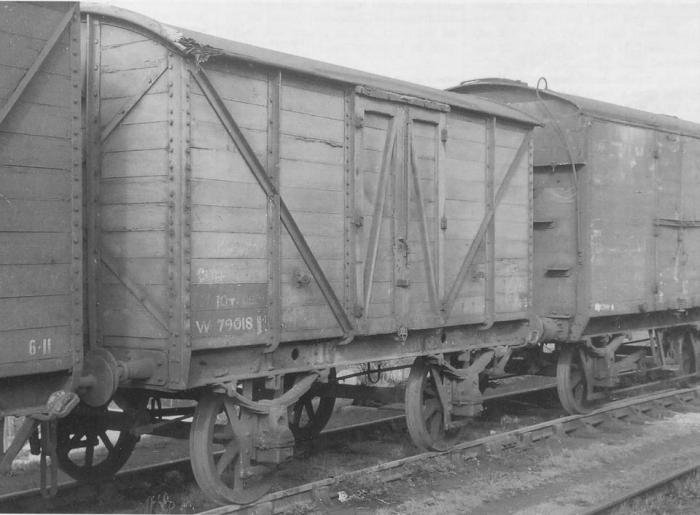 The all-new 7mm scale ready-to-run wagons will follow on from Minerva's GWR MINKS, gunpowder and open wagons for the scale with prices set at £48 per wagon.

The GWR MINK vans were introduced in the early 1900s and a number of variations were built. They were given Code V by the GWR and many went on to see service across the railway network and into British Railways ownership after 1948.

Minerva is modelling three different diagrams for release over a 12 month period from Spring 2021. Planned for release are the V4 without end vents, V12 with end vents closed and V14 with twin end bonnets. Liveries planned cover 1903 Great Western and 1923 GW grey plus post-1948 BR unfitted grey with options for running numbers. The specification includes an injection moulded body and chassis, metal-tyred wheels, compensated axle boxes, sprung buffers and draw-gear plus a steel ballast weight clipped to the floor.

The GWR MINK vans are available to order direct from Minerva Model Railways via www.mineramodelrailways.co.uk.