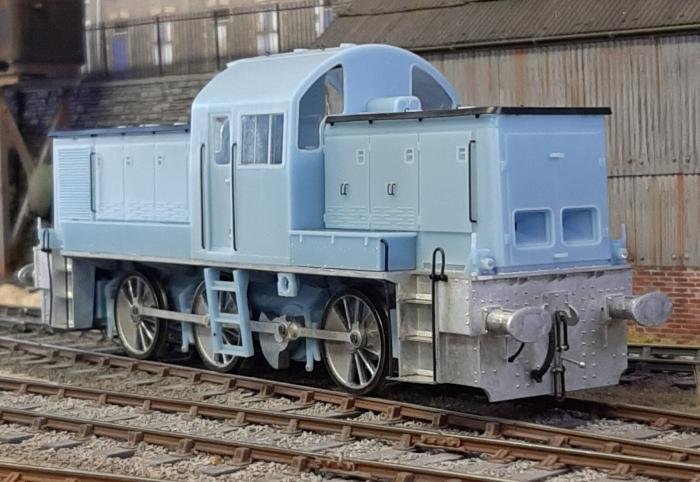 Minerva Model Railways has received the first engineering prototype of its new 'O' gauge ready-to-run model of the Western Region Class 14 0-6-0 diesel hydraulic. The manufacturer has reported that the project is running three months behind the original schedule due to the impact of Covid-19. 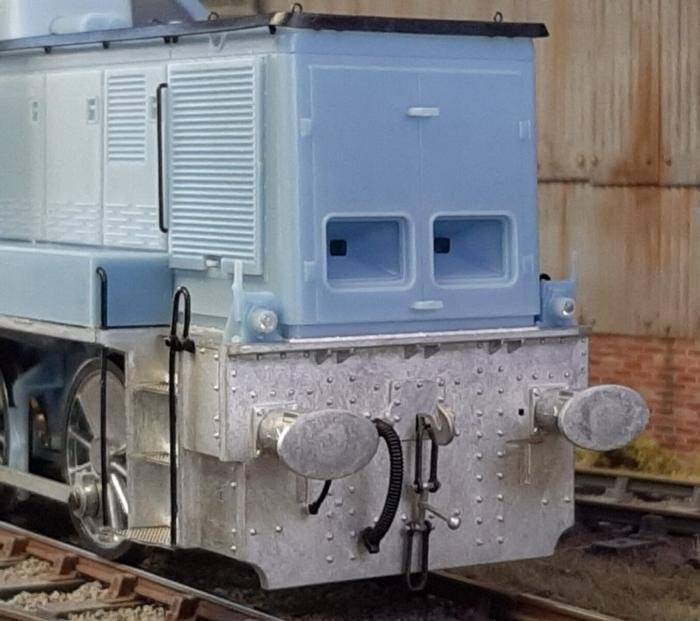 The Class 14s were built at Swindon Works between 1964 and 1965 and a total of 56 were completed. They were designed for light trip freights and had dual controls for shunting. Their careers with BR were short as the work they were built for was soon withdrawn from the railway. Withdrawals started in 1968 and all had been sold for scrap or industrial use by 1970. In total 19 have been preserved.

The Minerva Class 14 sample weighs 1.15kg and features a Plux22 DCC decoder and directional lighting. The cab interior is fully detailed and the manufacturer has confirmed that revisions will be made before production and notes that the sample is without the push-fit headcode lenses. These will be supplied loose with the model so that headcodes can be changed.

All models are being supplied in BR two-tone green together with a sheet of Railtec decals to allow numbers for all of the class to be represented.

Delivery is anticipated this autumn subject at present with prices set at £290 for DCC ready, £345 for DCC fitted and £415 for DCC sound fitted versions.

Visit www.minervamodelrailways.co.uk for the order form. 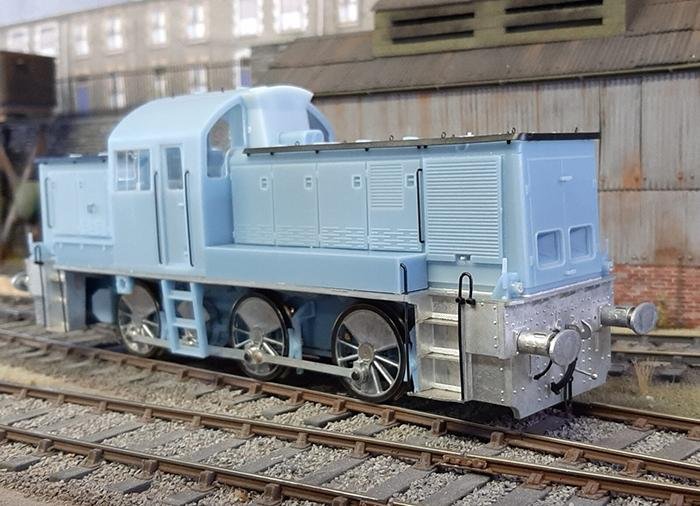