Joe Turner turns MiniArt’s 1/35 US Bulldozer into a weathered machine, and places the model in a period scene. 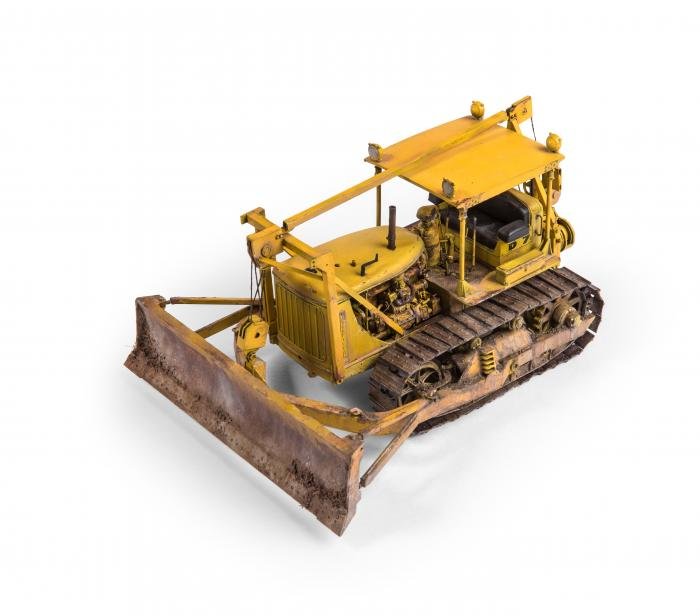 By the 1920s, tracked vehicles had become commonplace on farms and construction sites, but there soon came a need to move large amounts of earth and the first bulldozer was built in 1923.

Initial examples were adapted from tractors used for ploughing fields and, over the years, bulldozers became familiar on construction sites, with the vehicles themselves becoming bigger and more powerful. Caterpillar’s D7 was first manufactured in 1938; many iterations and variants soon followed, with new, highly advanced models still being produced and in operation today. Along with commercial operations, D7s were used during World War Two and the Korean War, covering many purposes including fortification fabrication and tank recovery/disposal. 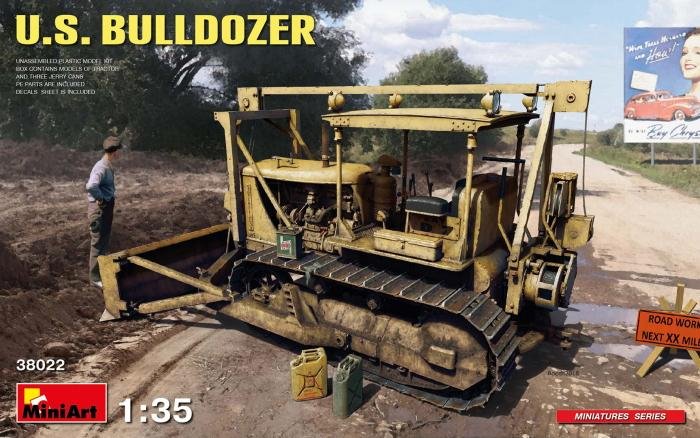