AIRFIX HAS much to offer modellers in its 2020 catalogue, with more than a few styrene delights to accompany its recently heralded 1/72 Vulcan B.2. 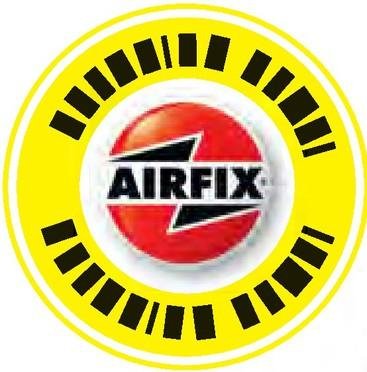 The ‘tin triangle’ will be joined by at least a further eight new toolings, with a split between aircraft and armour subjects as the company expands the latter product range, and the introduction of Beginner Sets, which feature simplified versions for those entering the hobby. 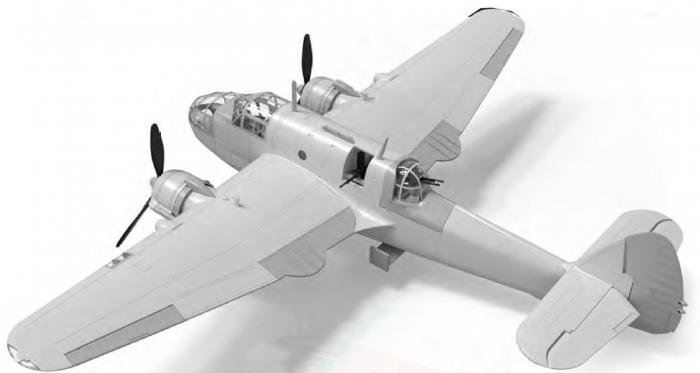 On the aviation front, World War Two fans will have a 1/72 Bristol Beaufort Mk.I (04021) to savour – this is packed with detail, as shown on the accompanying CAD image. There’s also a brand-new 1/72 Spitfire Mk.Vc (A02018), which will have two allied North Africa schemes – this will also be released as a Beginner Set, being joined by a BAe Systems Hawk trainer in that format. The final new aircraft subject is a 1/48 Canadair Sabre Mk.4 (A08109) and will include markings for RAF Germanybased 3 and 4 Squadrons.