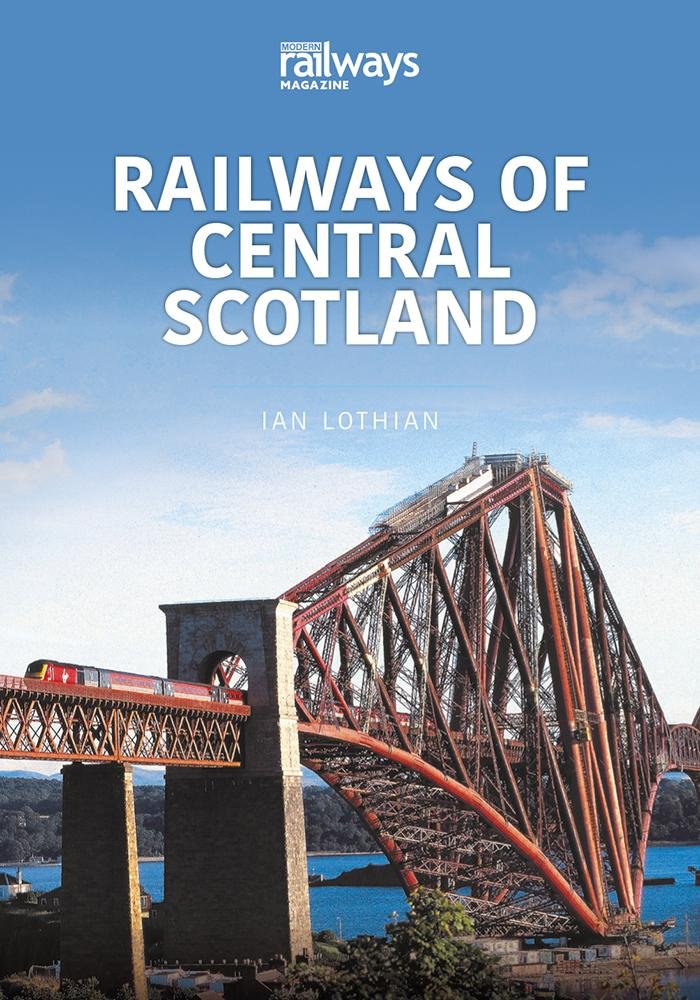 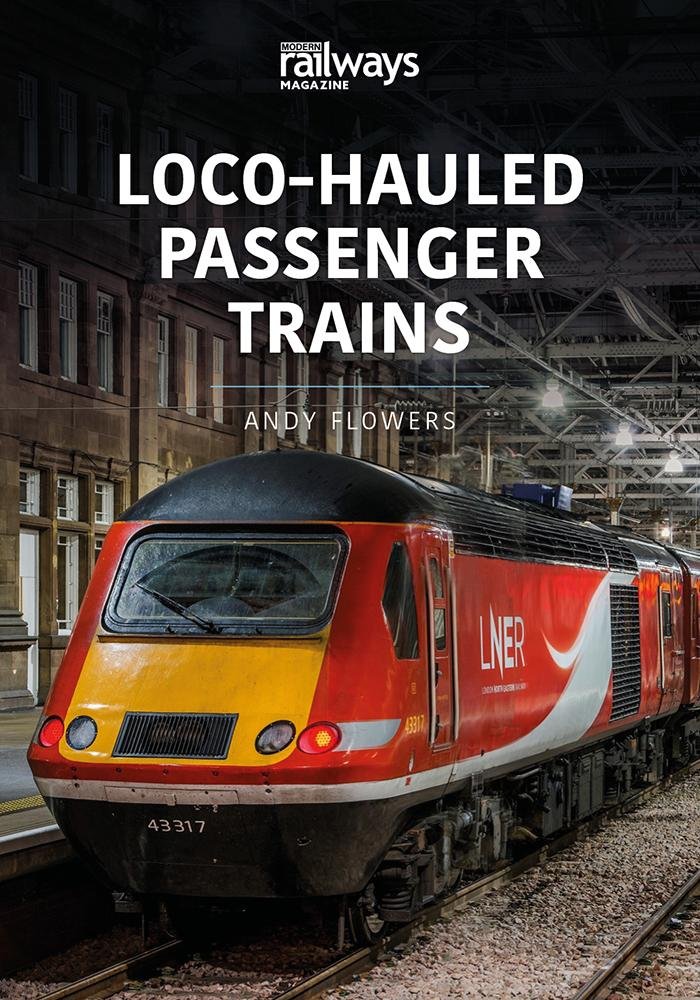 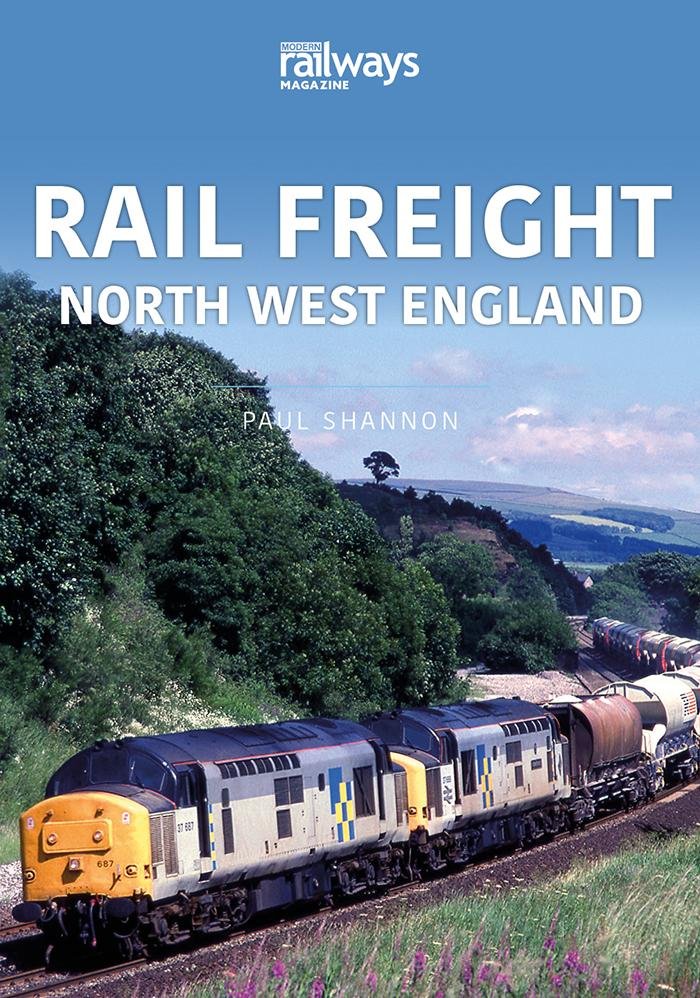 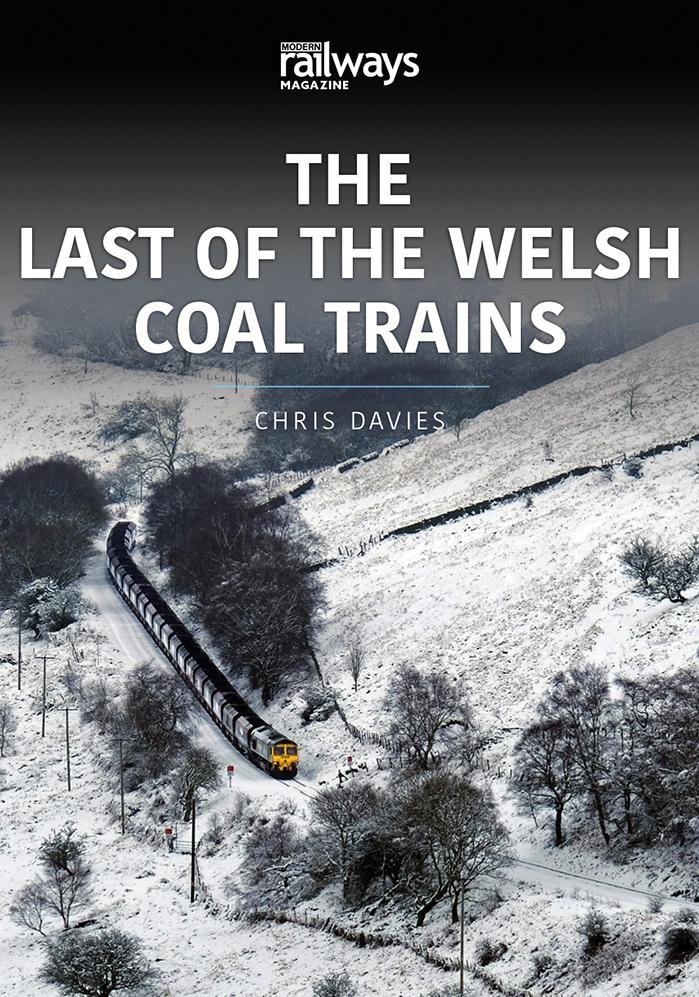 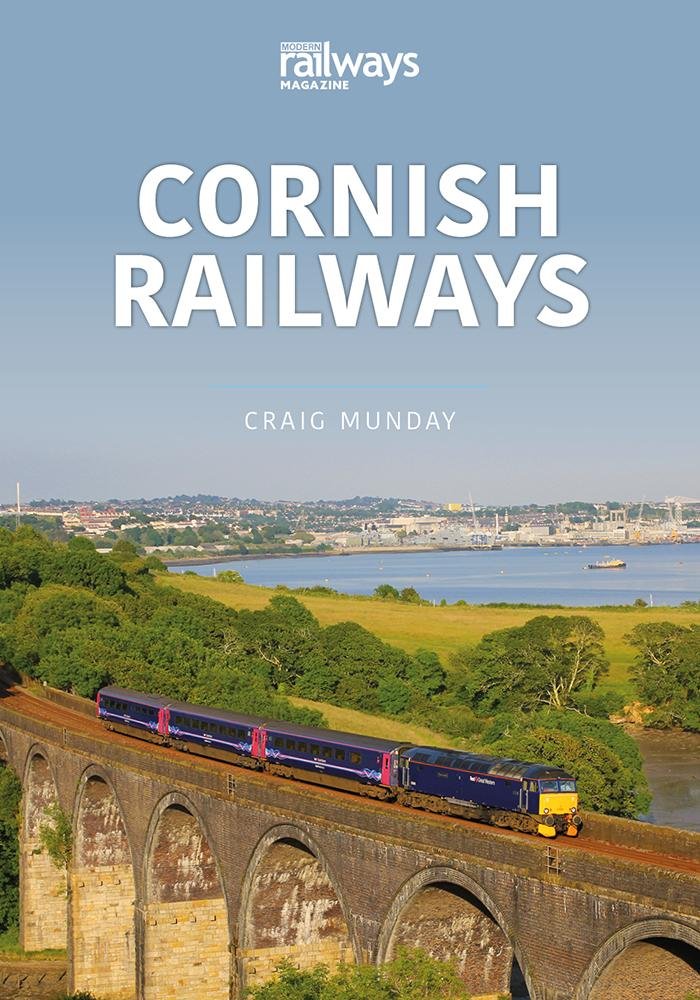 Key Publishing’s new book division has released details of an upcoming selection of railway books published this June, in conjunction with our sister title Modern Railways.

Loco Hauled Passenger Trains by Andy Flowers showcases the locomotive-hauled scene from 1980 to the present day, charting the transition from BR corporate blue through to the colourful liveries witnessed on Britain’s railways today. Rail Freight North West England by Paul Shannon looks to the changing face of rail freight in the region from Cheshire to the Scottish Borders during the past 40 years, while The Last of the Welsh Coal Trains documents the end of an era as the final coal operations played out in South Wales from 2013 to early 2020. Meanwhile, Railways of Central Scotland by award-winning photographer Ian Lothian recalls a period of rapid change on Scotland’s Railways either side of the Millennium. Later in the month, Cornish Railways Saltash to St Austell by Craig Munday, the first of two volumes dedicated to the Duchy’s railways, features images from the late 1980s onwards, capturing classic traction in spectacular Cornish surroundings.

Each paperback volume is presented in portrait format (243mm x 170mm) and fully illustrated throughout, priced at £14.99 each.