Accurascale has received further decorated samples of its all-new ‘OO’ gauge BR Mk 2b carriages for scrutiny by the company's project development team.

Whilst providing an indicator of what is to come, these samples of the BR Mk 2b carriages will be further refined with a series of amendments to the decoration, bogies, interior and exterior detailing before production commences. 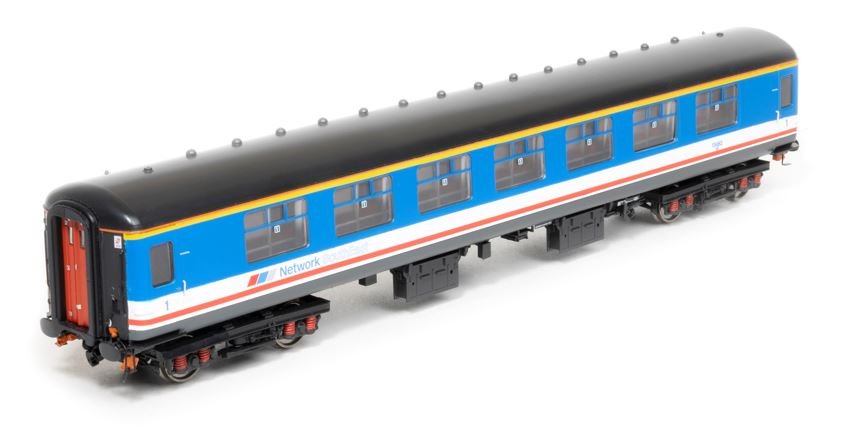