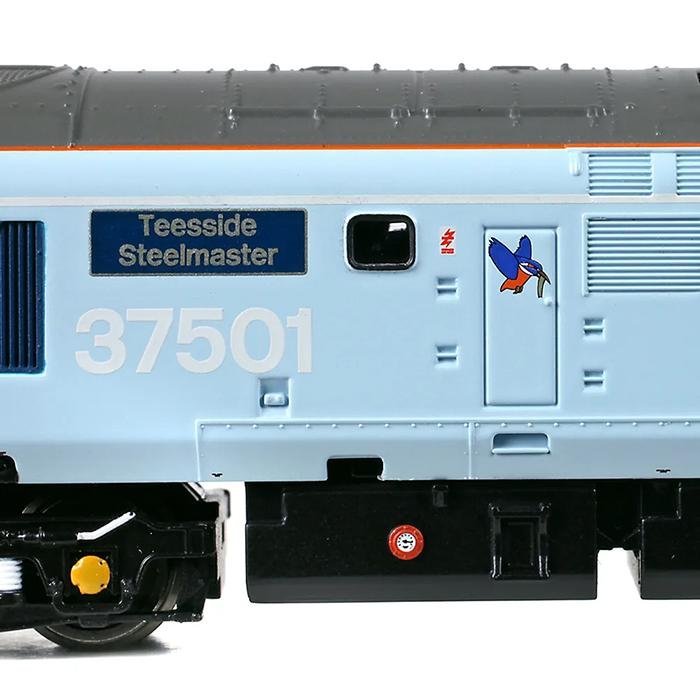 Limited to 504 certificated models, it is available now to BCC members priced at £154.95.

For ‘OO’ gauge modellers comes the refurbished BR Mk 2f DBSO 9705 in DRS (Compass) livery. This model joins the recently released examples that were unveiled as part of the Bachmann Spring 2022 announcements (look out for our full review in HM183). 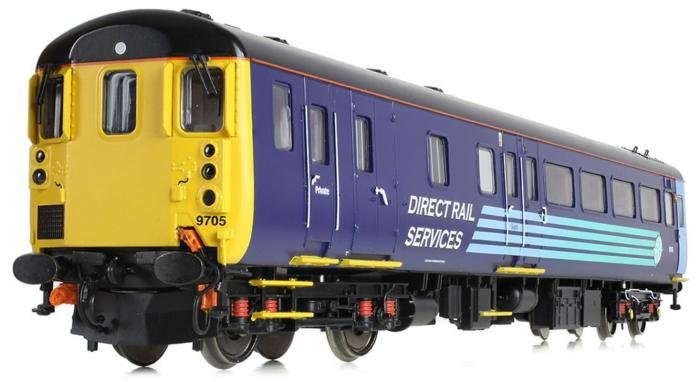 Available now, just 1000 certificated models have been produced, priced at £149.95 each. 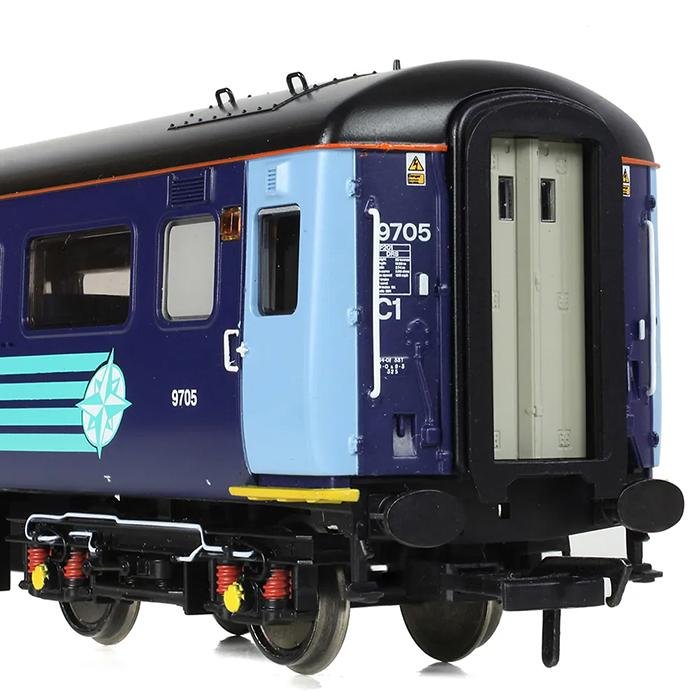