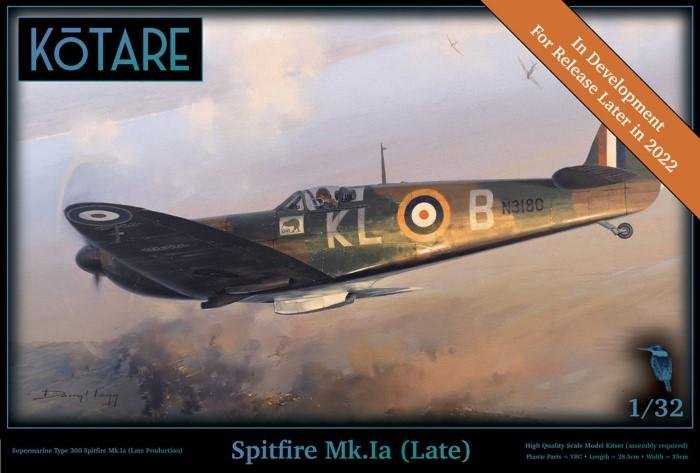 Recent cryptic messages from a new kit brand called Kōtare have had modellers in a spin, teasing the firm’s debut release. It emerged that the crew behind this venture comprises former members of New Zealand’s Wingnut Wings (including the then general manager Richard Alexander), famous for its ground-breaking and highly detailed World War One aircraft and owned by film director Sir Peter Jackson. Kōtare is the Maori name for New Zealand's sacred kingfisher bird. 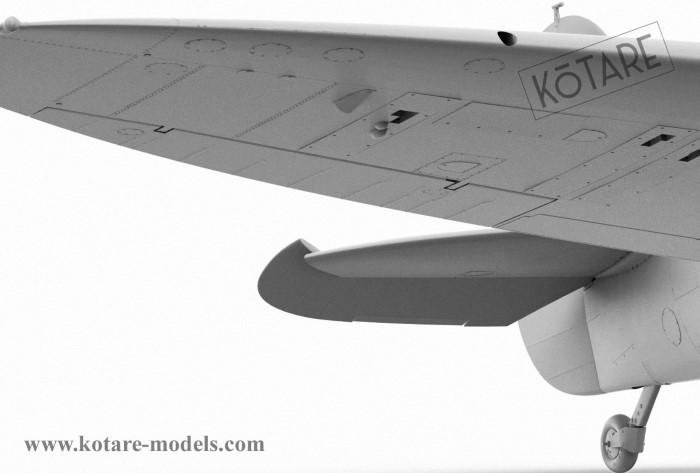 The world is seemingly Kōtare's oyster in terms of subject choice. The first ‘kitset’ is a 1/32 Supermarine Spitfire Mk.Ia (late); it should be highly prized because, oddly, a newly tooled example of this variant has not been available in the scale since Revell’s attempt in the late 1960s, although it’s been re-issued extensively since.

Richard told Key Model World: “At Wingnut Wings we focussed on First World War aircraft models because that was the owner’s main area of interest. At Kōtare we no longer have that constraint and, while our first kitset will be of a famous Second World War aircraft, we will not rule out future subjects from WWI, or any other era. We have a long list of potential subjects to work through but welcome suggestions, specially so if the suggestions are accompanied by copious amounts of reference material!” 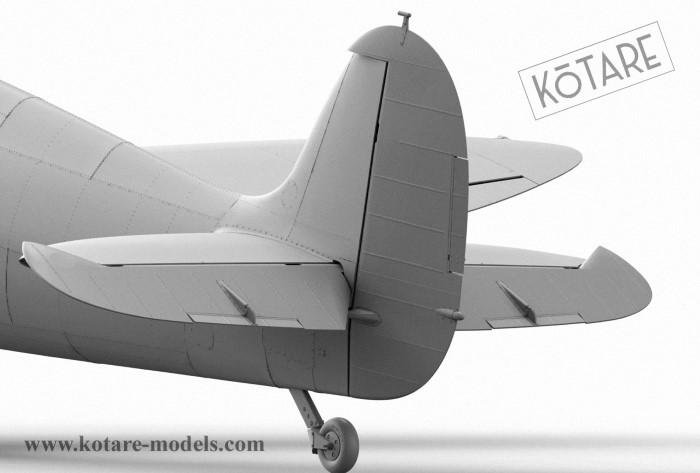 And if one team can make this happen, it’s certainly these guys as there is a mass of talent on hand...

•    Mark Robson – proprietor: a practising vet, but also an award-winning modeller and owner of New Zealand’s longest-running model shop, Modelair
•    Richard Alexander – general manager: Former project co-ordinator and general manager of Wingnut Wings, from 2006 to 2020
•    Darren Mildenhall – product design: Darren was WW’s designer, having a degree in industrial design and CAD software
•    Jason McAdam – product/industrial designer: Armed with an honours degree, Jason was product designer at WW until 2020
•    Darryl Legg – box art: A professional artist since the age of 20, and one of the world’s foremost aviation artists
•    Malcolm Laird – decal artist: Malcom is the creator of the 1980s Falcon vac-form kit brand, and proprietor of Ventura Publishing, with its reference books and decals
•    Ronny Bar – profile artist: Former rock musician Ronny’s work has appeared in publications such as Windsock Datafiles, and Cross & Cockade, as well as Wingnut Wings instructions 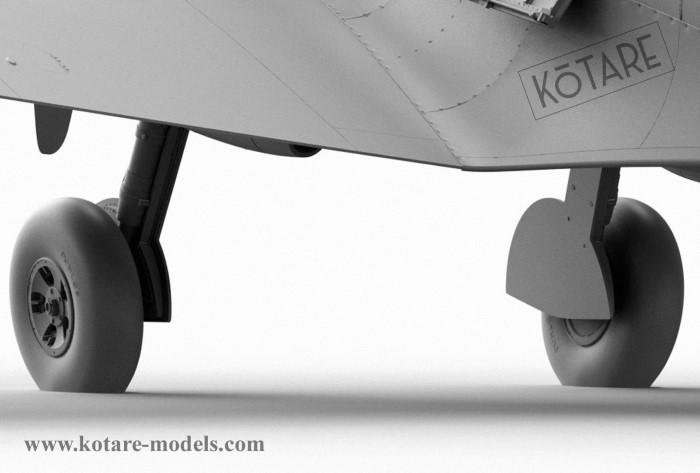 Richard continued: “The 1/32 Spitfire Mk.Ia was initially shortlisted as our first kitset because it is my favourite aircraft. It ended up being selected because Mark and I realised that it would also fill a large gap in the market because, almost unbelievably, there hadn’t been an all-new Battle of Britain-era Spitfire in this scale since 1967.
“The Kōtare design team aim to continue the same level of excellence they were known for at Wingnut Wings. The most significant change in how things were done at Wingnut Wings is that the Kōtare team work remotely, while the bulk of us were located in the same design studio at Wingnut Wings.”

Judging from the CAD rendering you see here, the Spitfire Mk.Ia will be a real tour de force, and should be available later in 2022. For more information, visit: www.kotare-models.com