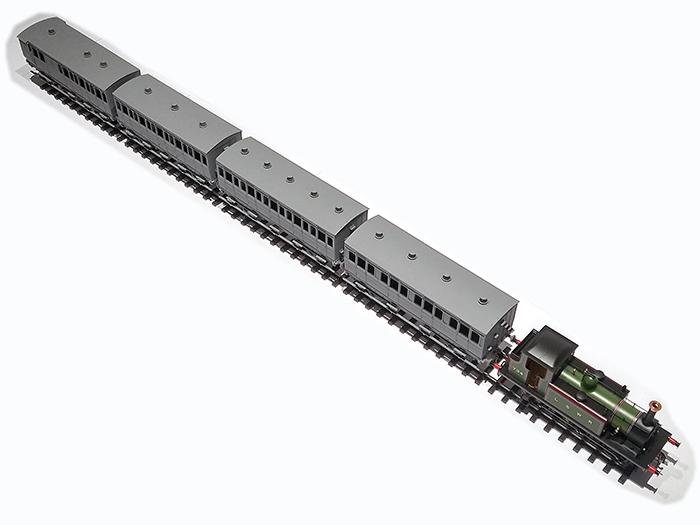 The prototypes were built by the LSWR at its Nine Elms Works in the mid-1870s and Mannin Models is planning to produce these four-wheeled compartment vehicles in four different configurations including First Class and Brake vehicles. 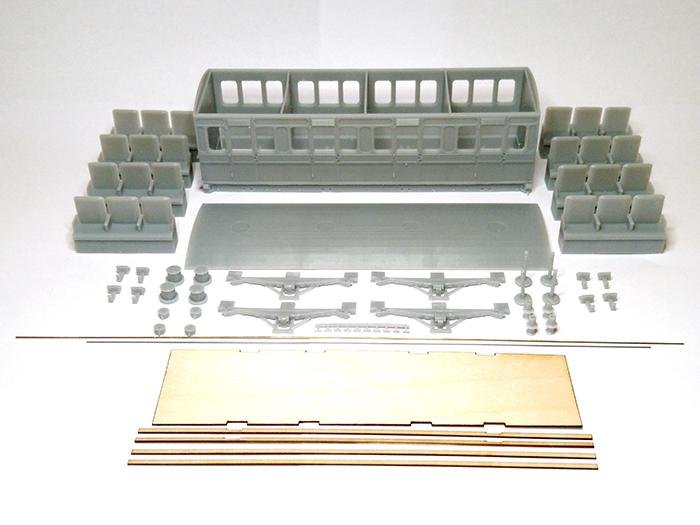 Wheels, couplings and paint will be required to complete the kits.