NEW TAKOM AND SUYATA ON THE HORIZON

NEW TAKOM AND SUYATA ON THE HORIZON

UK importer Bachmann Europe has let us know about forthcoming kits from Takom and Suyata, these being due in December 2021-January 2022. 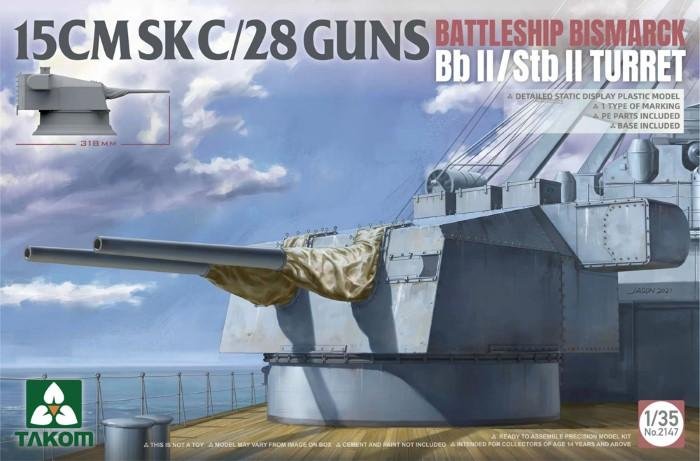 The two aforementioned brands are nothing if not inventive and eclectic with their products, and there are fascinating build prospects for military and naval fans coming soon. Read on for more information and visuals… 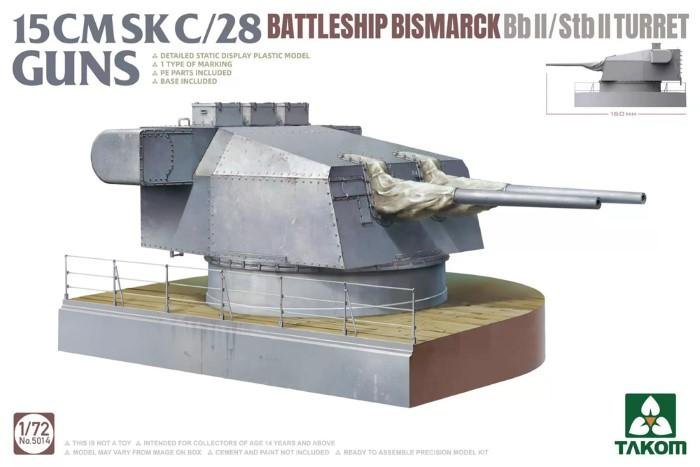 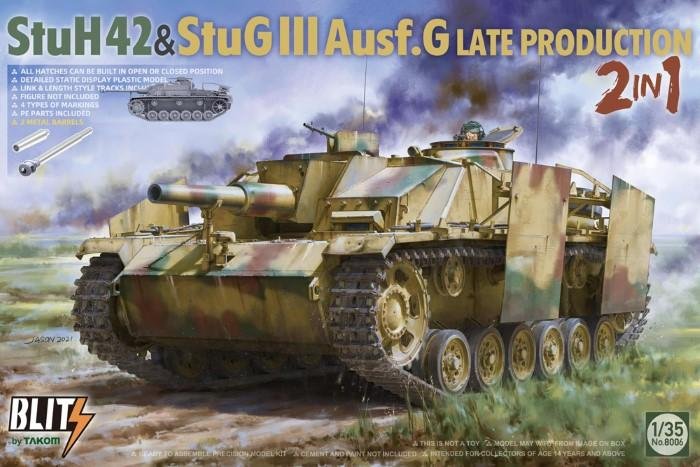 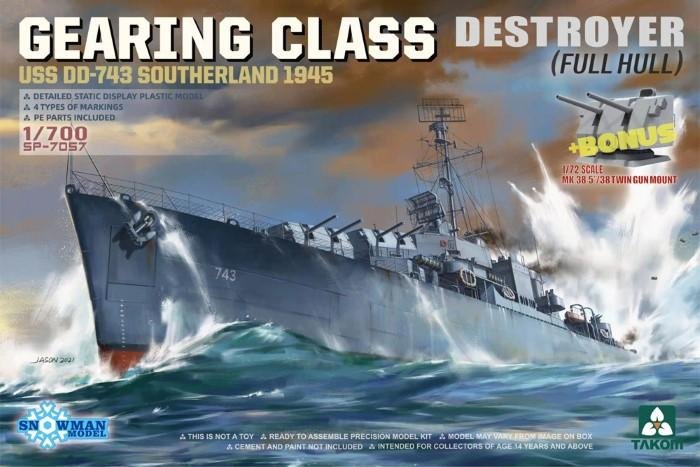 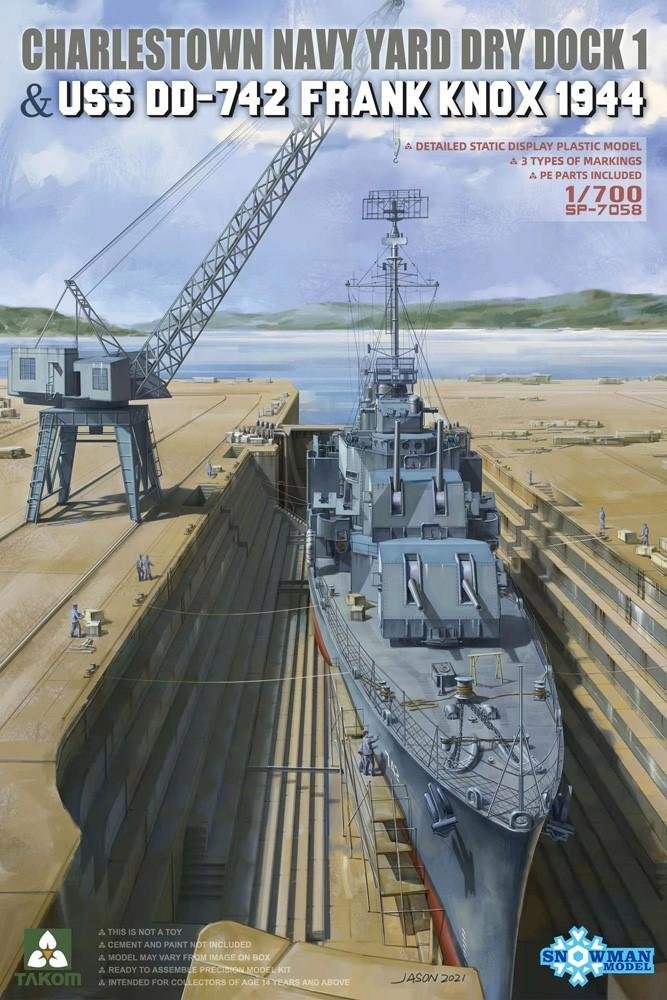 PKTAKSP7058 (1/700) Charlestown Navy Yard Dry Dock 1 & USS Frank Knox DD-742 1944
This naval dockyard diorama includes a Gearing Class destroyer. Dry Dock 1 Charlestown (Boston, Mass) was completed in 1833 and was one of America’s first two granite dry docks (the other being in Norfolk, Virginia) where large naval ships could be repaired quickly, easily and safely, and were the largest civil works undertaken by the US federal government. Decommissioned in 1974, the dry dock is now part of Boston's National Historical Park. Destroyer USS Frank Knox – the ‘Fighting Frankie K’ -  was constructed at the Bath Iron Works in Maine in 1944 was commissioned at the Boston naval yard on December 11 1944, and served until 1971 when transferred to the Hellenic Navy. This kit is also developed by Takom and Snowman Model, and comprises an injection-moulded dock, caisson, keel blocks and dock crane with PE jib; the ship (full hull) is 170mm long. £49.99 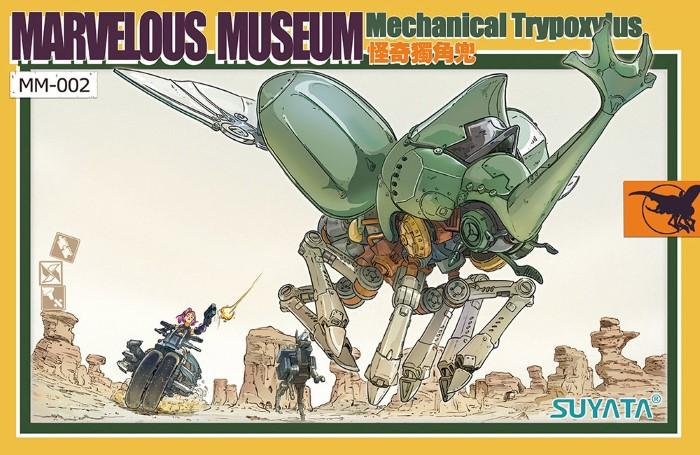 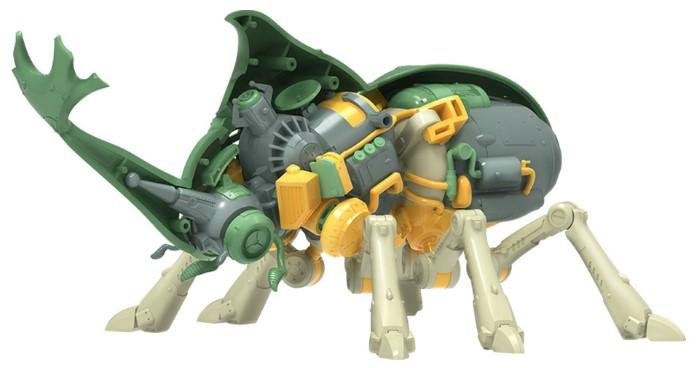