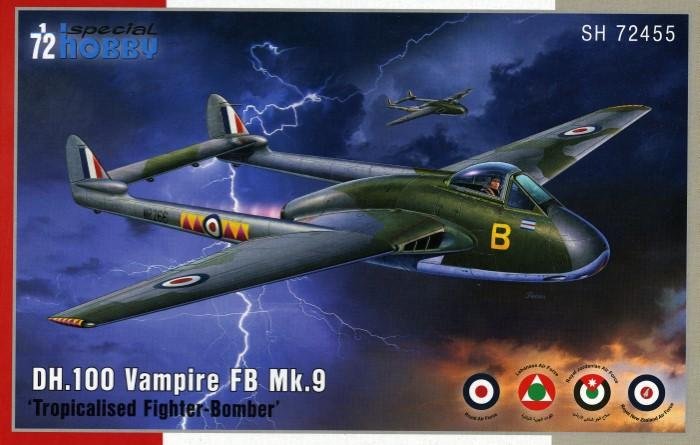 In a move that pleased many a fan of de Havilland’s famous twin-boomed Vampire, Special Hobby released the first of its new-tool 1/72 kits of the type in 2014, with various other boxings appearing since.
Now, the ‘ultimate’ Vampire, the Mk.9, is also available and it’s just as good as the previous iterations.

What’s different here is the extended starboard wing root fairing, which housed the Godfrey air-conditioning unit, keeping the cockpit cool during tropical operations. All the great detail from the other boxings is present, such as the neatly moulded cockpit with indented instrument panel dial detail (enlivened with a decal if desired), and fine panel line engraving. Another cool feature is the way the front facing of the Rolls-Royce Goblin engine is replicated, with visible compressor fan detail. The rear of the engine is also beautifully moulded. 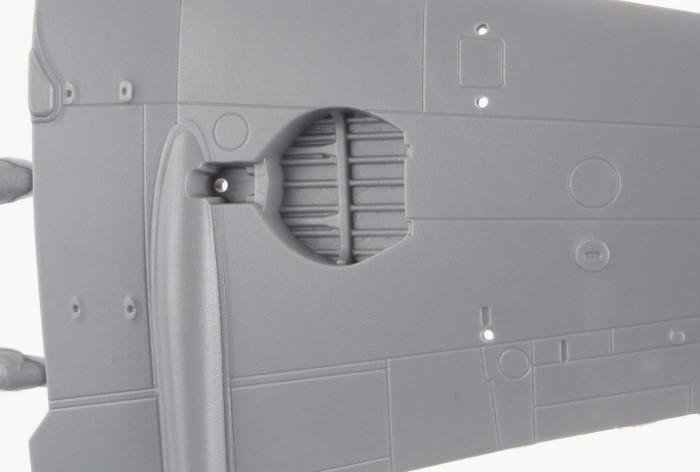 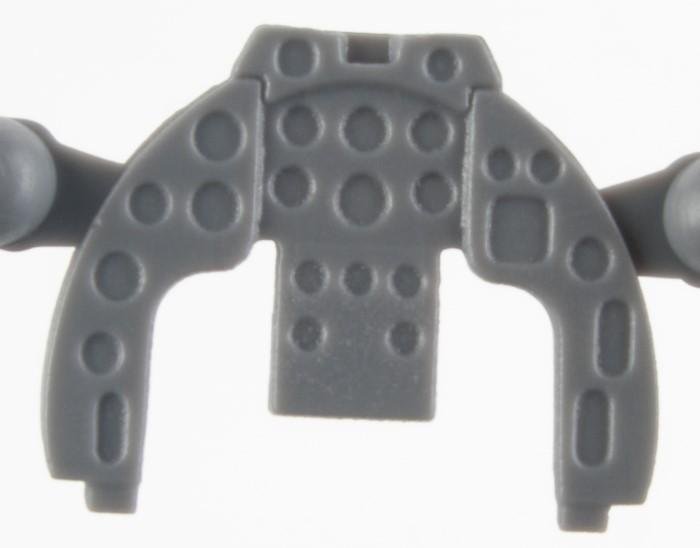 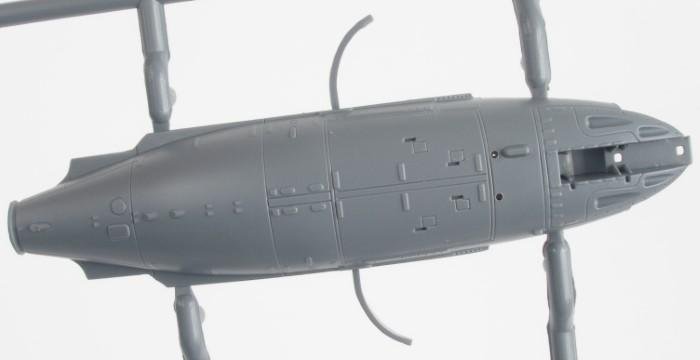 In line with the fighter-bomber role of the FB.9, this kit comes with under-wing rockets, but fuel tanks are also present. Special Hobby is generous with its large decal sheet, which carries markings for five airframes… one in camouflage, the others wearing High Speed Silver, although one of the latter has a black nose and empennage: 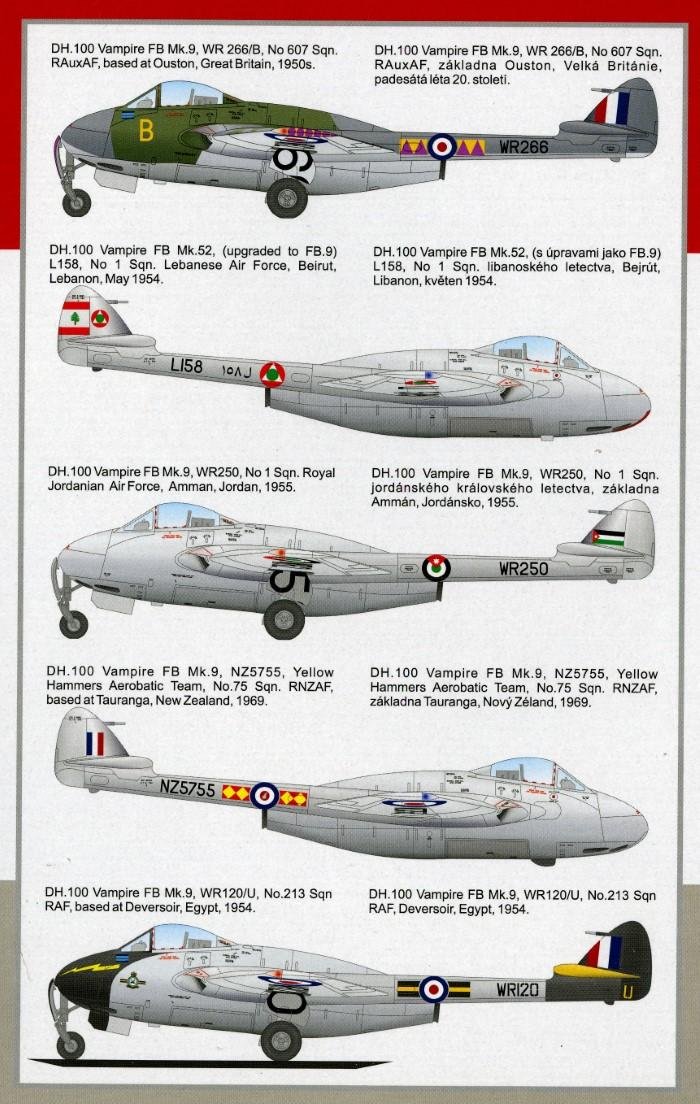 The decal sheet is well printed, if slightly thick, and offers plenty of stencilling and segmented under-wing serials to aid in placement with the wheels down. Kit SH 72455 is great value at 16.30 € direct from www.cmkkits.com or at Hannants in the UK for £14.60 (www.hannants.co.uk) 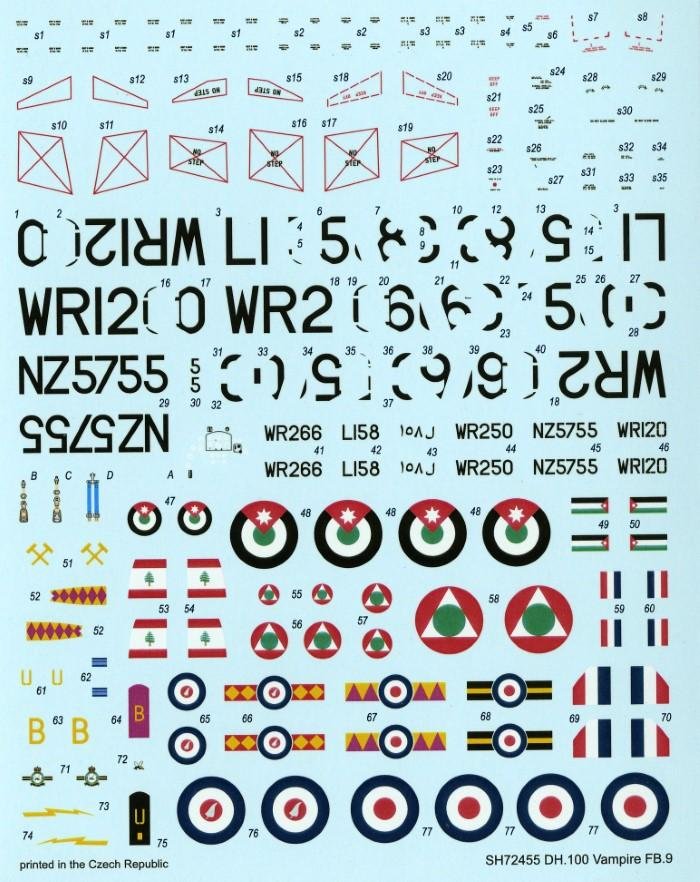