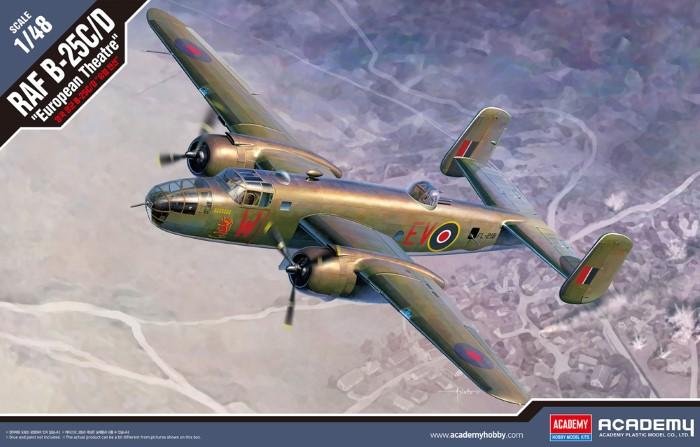 Academy’s forthcoming kits represent examples of fixed- and rotary-wing aviation, and they are: 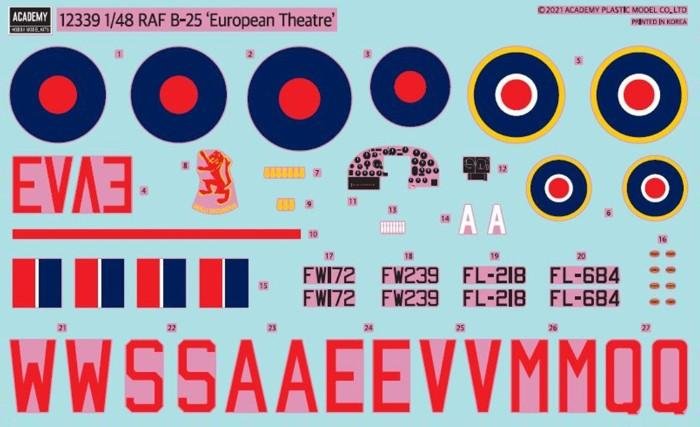 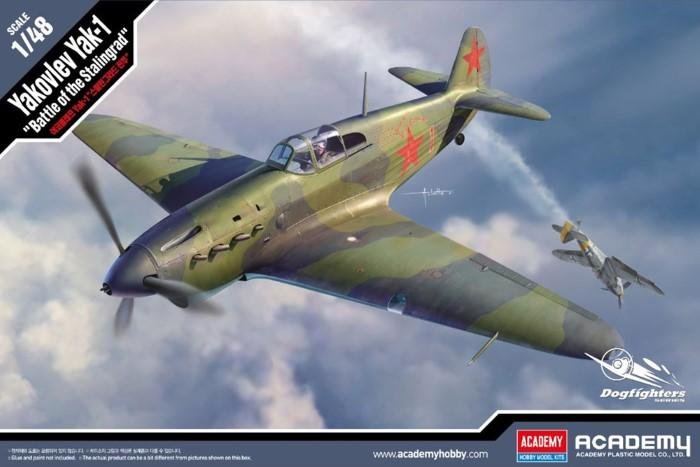 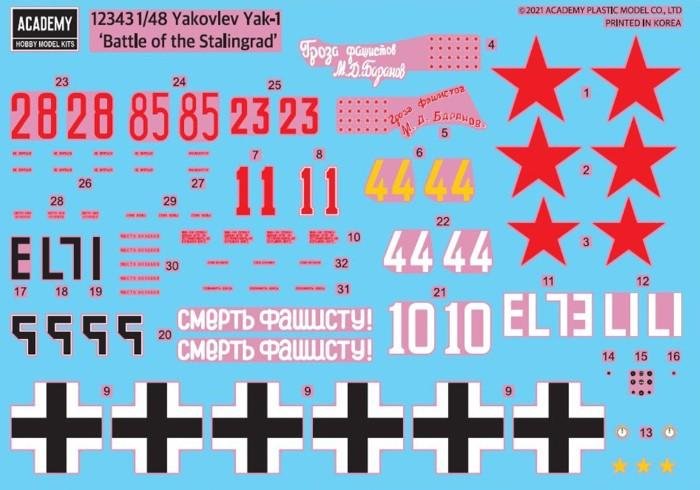 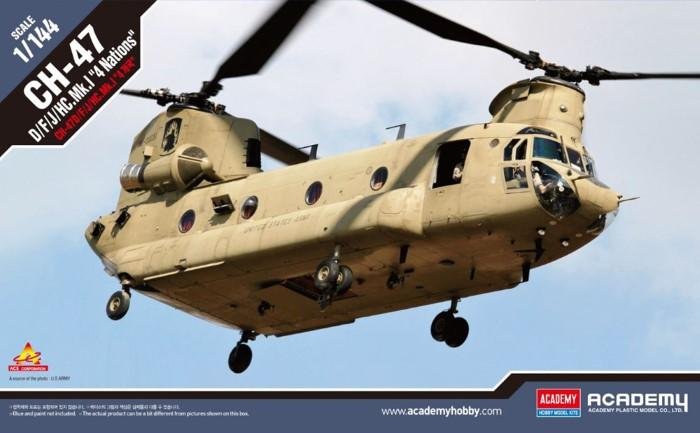 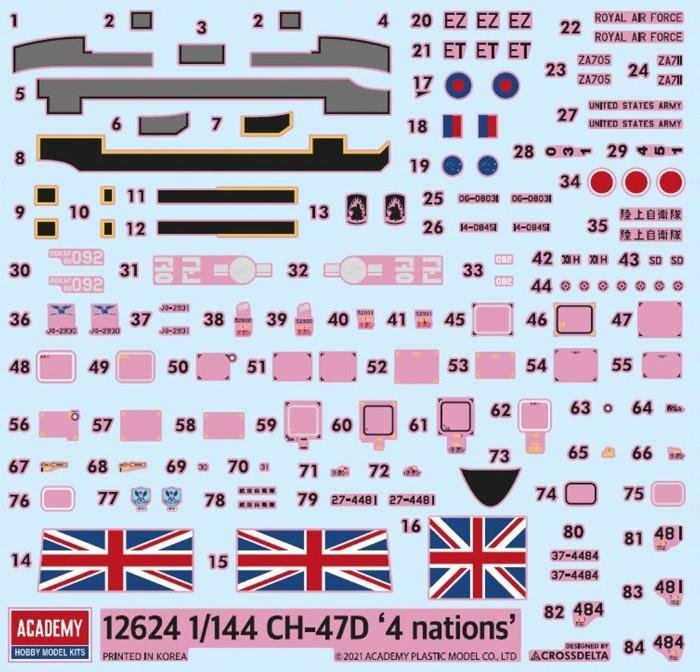 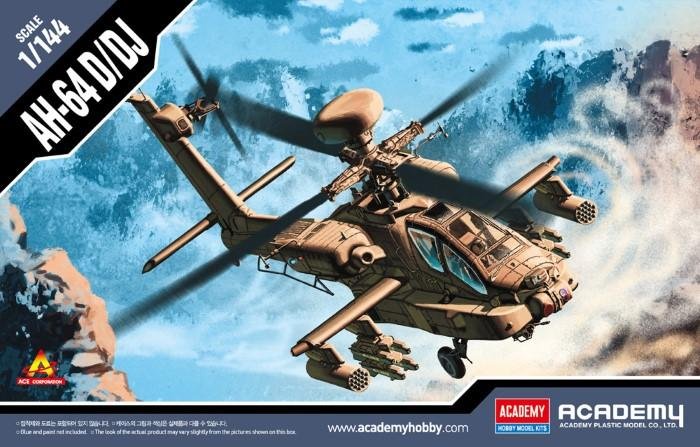 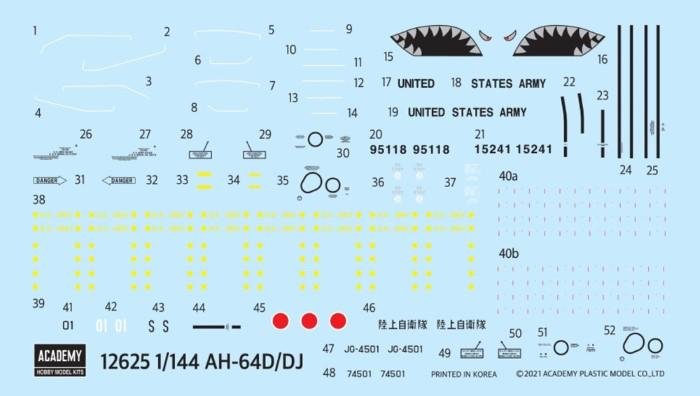 All these kits will be available via the UK importer Bachmann Europe: www.bachmann.co.uk