While electrification is very much in the news these days, the release of a model of a pioneering North Eastern Railway locomotive reminds us that such schemes have been around for more than 100 years. EVAN GREEN-HUGHES has the story.

WHEN, IN 1991, the first electric train ran into Edinburgh Waverley from London King's Cross it was the culmination of a 15-year-long plan which brought the wires to one of the most important routes in the UK. However, few know that had history taken a slightly different path a large part, if not all, of the route might have seen electric trains some 70 years earlier.

The North Eastern Railway (NER) was in many ways a trailblazer, and had from early days realised the advantages that electric traction could provide. In 1904 it completed work on its Tyneside suburban electrification scheme, which used the third-rail to provide a frequent and cheap service that could compete successfully with the area’s growing tramway network. 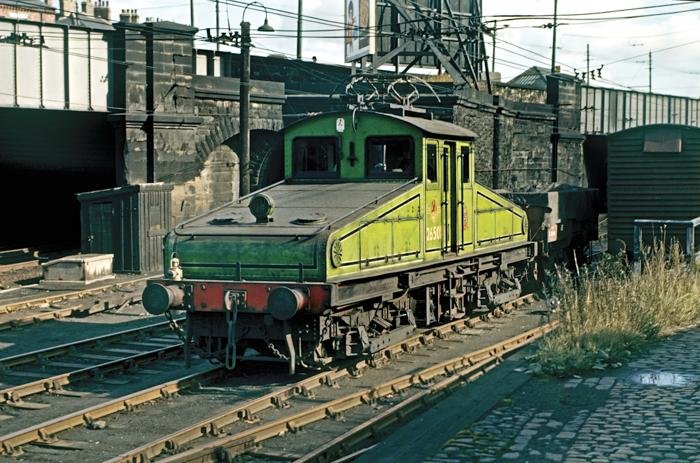