Spent nuclear material being moved by rail generates much criticism from environmentalists despite its impeccable safety record, but it also generates a substantial income. EVAN GREEN-HUGHES finds out more. 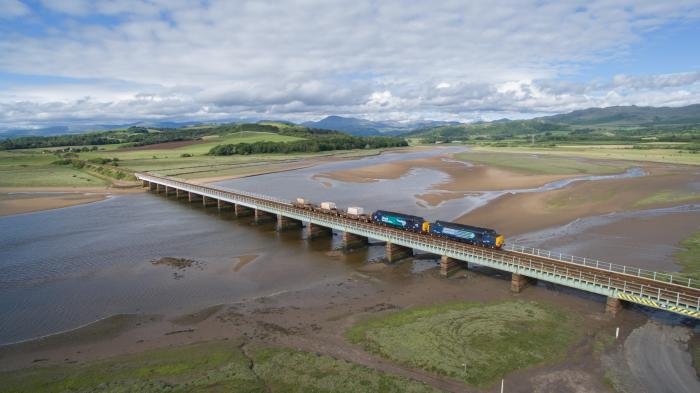 FOLLOWING the development of atomic weapons at the end of the Second World War, in 1954 the Atomic Energy Authority was established with the intention of promoting the use of nuclear energy for power generation. Less widely publicised was the fact that early developments were also closely tied up with the desire to produce weapons-grade plutonium.