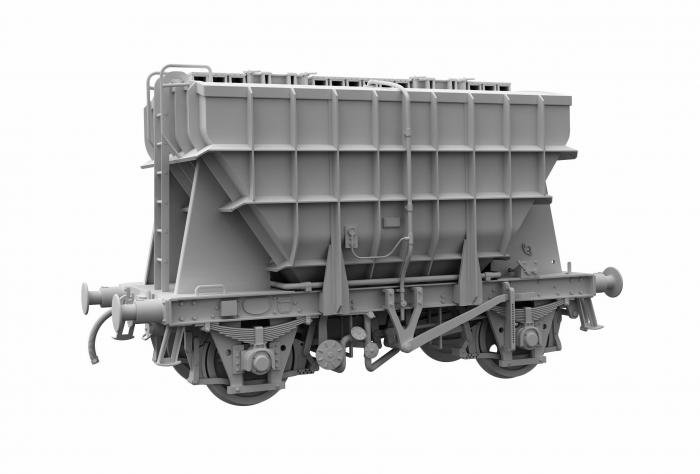 Ellis Clark Trains is expanding its portfolio with the launch and manufacture of a new range of ready-to-run ‘O’ gauge models, spearheaded by a new 22ton ‘Presflo’ cement wagon.

Primarily used on powdered cement traffic, these bulk pressure flow wagons first appeared in the mid-1950s and ran in block formations as well as mixed and trip freights. 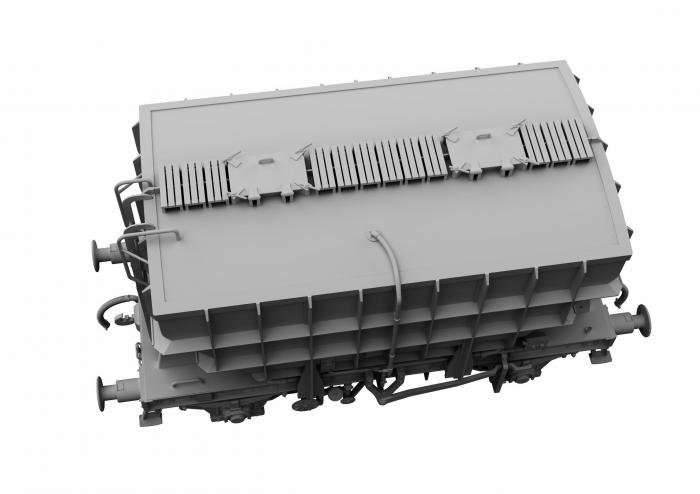 Ellis Clark Trains’ new ‘O’ gauge model will appear in a wide selection of variants with square and rounded hopper examples planned. Early and late liveries, including APCM variants will be covered, along with marketing boards where appropriate, in numbered and unnumbered forms (see table) as well as Blue Circle yellow, BR bauxite and grey base colours. The specification includes a die-cast chassis with an injection moulded body, detailed pipework and fittings, sprung buffers, sprung axle boxes and more. A set of transfers will also be included with unnumbered examples for customer fitment. 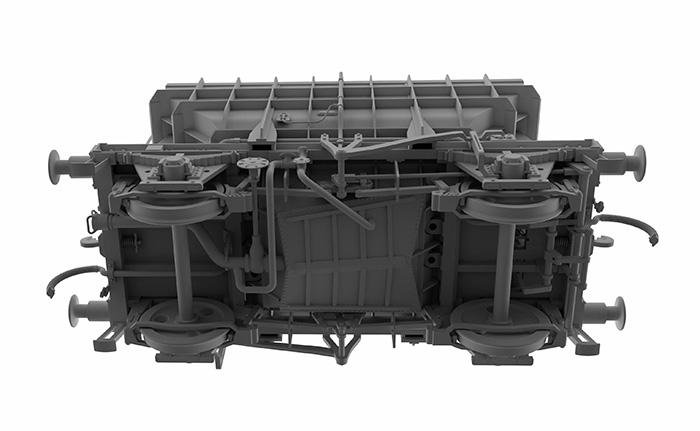 Undertaking its own research, development and manufacture, Ellis Clark Trains has released CAD images of progress so far and is expecting the first engineering prototype of the ‘O’ gauge ‘Presflo’ within the next few months.

Priced at £69.99 per wagon, release is anticipated during the first quarter of 2021.