'O' gauge TTAs next for Dapol

'O' gauge TTAs next for Dapol 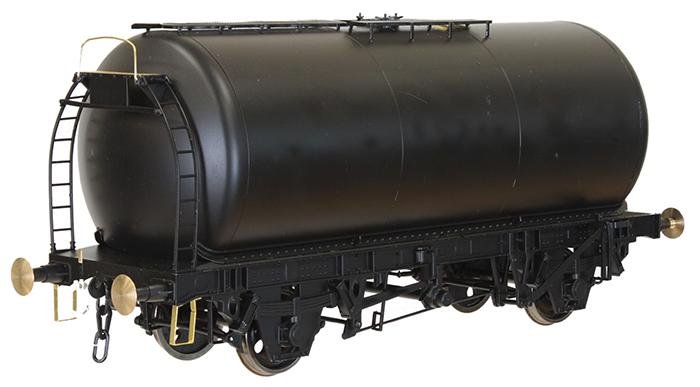 First introduced in the early 1960s, a large number of these distinctive monobloc tank wagons were built to modernise the transportation of liquid petroleum and chemical products including aviation fuel, bitumen, diesel, gas oil, petrol, liquified petroleum gas and more. They were subsequently designated TTA (plus variants) under TOPS in the 1970s.

Dapol’s tooling suite will cater for modifications and variations to the fleet through the years, with examples appearing in 45ton Class A and Class B forms initially. Further variants will be introduced later. 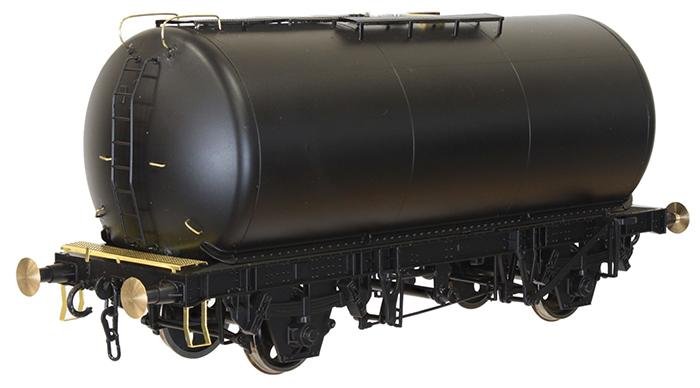 Eleven different models are planned for the first batch of models with a raft of liveries and identities planned covering BP, Esso, Gulf, LPL, Regent, Shell/BP, Shell Oils and Texaco colour schemes. Once the EP samples have been assessed and any modifications made to the tooling, the models will progress to the decoration stage. Artwork is currently in progress.

Priced at £85 each, release is currently anticipated during the second quarter of 2022.