ACCURASCALE’S new ‘OO’ gauge Class 55 ‘Deltic’ project has been delayed to enable further improvements to be made to the tooling of the company’s first ready-to-run locomotive. 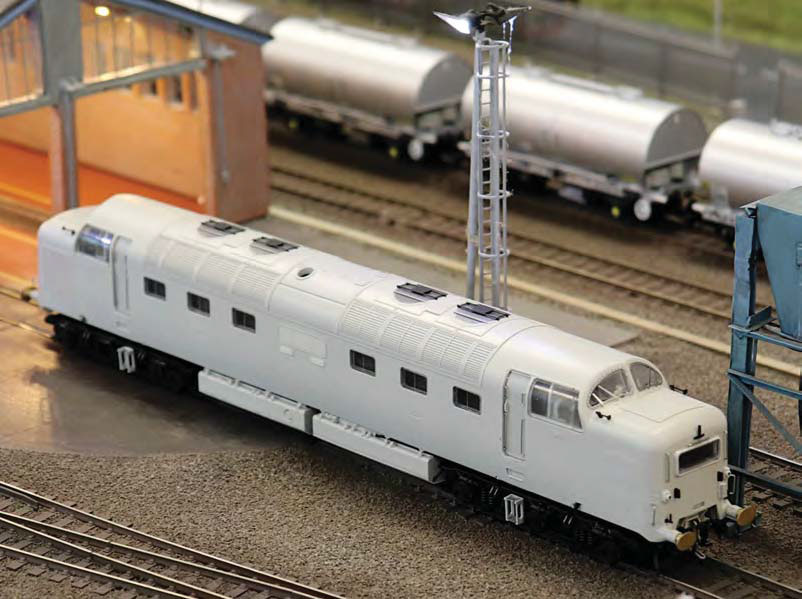 Announced at the Warley National Model Railway Exhibition in November 2018, the first pre-production sample arrived for evaluation with the company’s development team towards the end of last year. During assessment, amendments to several areas including running characteristics were identified requiring bogie adjustments, improvements to the mechanism, glazing, shoulder grilles, roof fans and grilles, front handrails, buffer cowlings and shanks.

Accurascale has said that some retooling will be required which has pushed the release back to later in the year. Once completed and approved, the model will progress to the decorated sample stage, with a revised release date now set for November 2020.

Accurascale is producing 17 different locomotives in the first batch, along with six special editions for the Deltic Preservation Society, Locomotion Models and Rails of Sheffield. In total each of the 22 prototypes will be available in various running number/livery combinations.