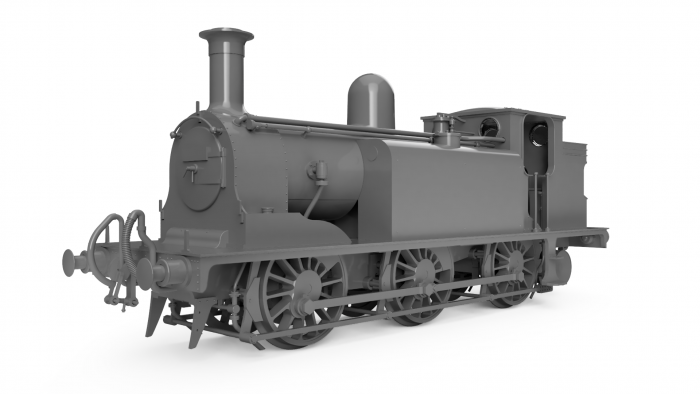 Built in batches between the mid-1870s and early 1890s, 80 locomotives were constructed at the LBSCR’s Brighton Works. They were designed primarily for goods duties. 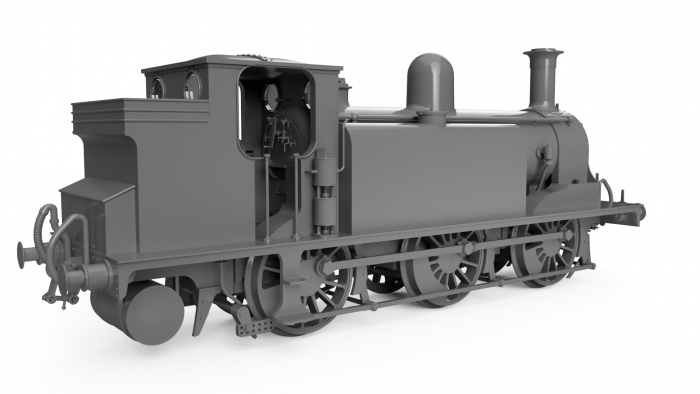 Development work on the ‘E1’ is under way with first CAD files already received for assessment. Prices and release date are yet to be confirmed.