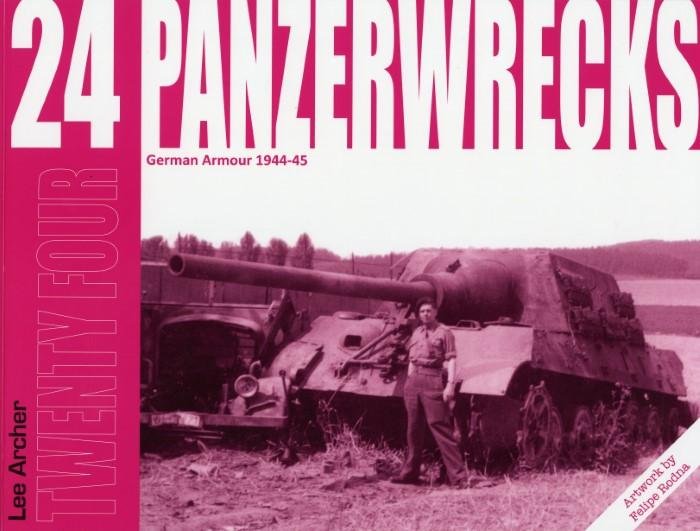 In proprietor Lee Archer’s own words, the latest instalment of Panzerwrecks has “gone back to its roots”, by offering a random selection of imagery showing wrecked tanks across Europe late in World War Two. There are several features in which multiple pages cover a distinct subject:

Panther Joyride
Superb images from a sequence taken by the US Signal Corps provide plenty of detailed views of a Panther Ausf.G, with interesting barrel markings and track link armour on its turret sides and rear hull sides.

Jagdpanther 212 inside and out
Modellers keen on building this vehicle have a wealth of reference in these photos, depicting a machine of 2./s.H.Pz.Jg.Abt.655, abandoned in Germany’s Reichswald Forest in March 1945.

Pz.Kpfw.I in 1945
An examination of decidedly ‘oddball’ Panzer I conversions, and more standard examples. 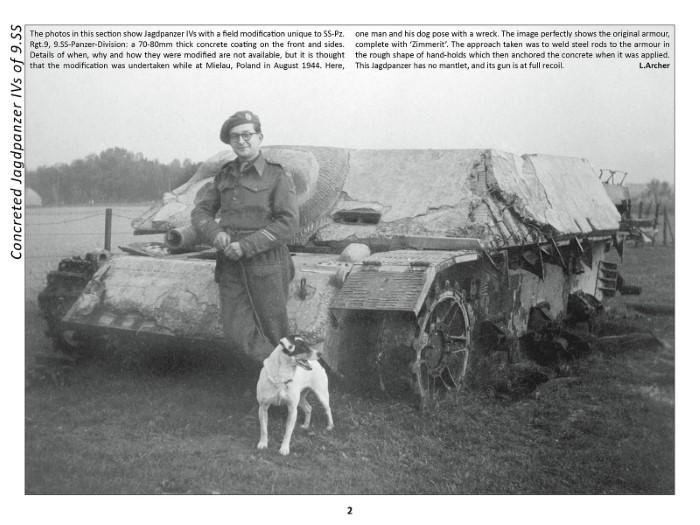 In between these sections are many exceptional photos of various tanks, including the Panzer IV, Jagtiger, Tiger II, Tiger I and more. Several excellent dyptich-style colour artworks of particular vehicles are provided, mirroring black-and-white images on the facing page, and even QR codes are supplied for seeing particular locations as they are now. 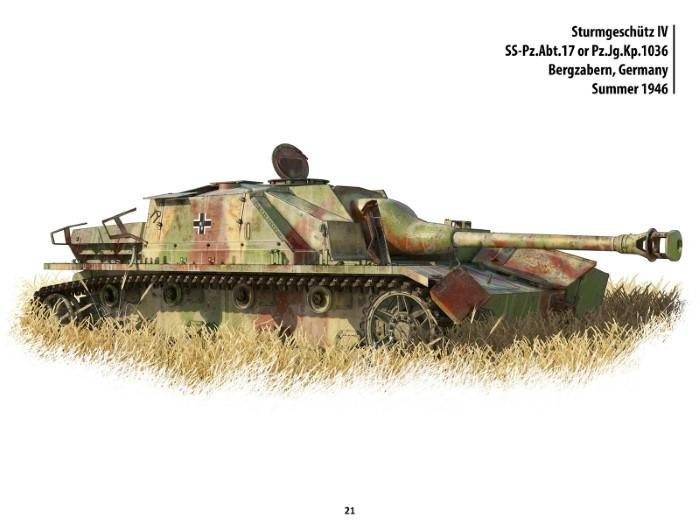 Absolutely heaps of diorama inspiration fill the 130 pages (including covers), particularly if you fancy portraying a German vehicle being inspected by Allied troops, or maybe as a posed celebratory photo with civilians. Standout images are the Panzer IV/70(V) and Panzer III on a Great Northern railway flatbed in Canada, and the startlingly clear study of a Marder with interesting camouflage. A separate index card is also included. 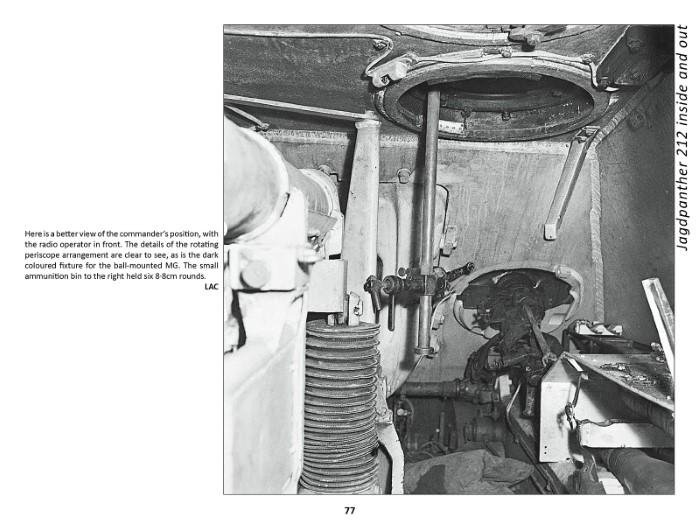 If you like building German armour and enjoy delving into revealing reference material, Panzerwrecks 24 is definitely for you. It’s great value at £24.99 direct from Panzerwrecks. 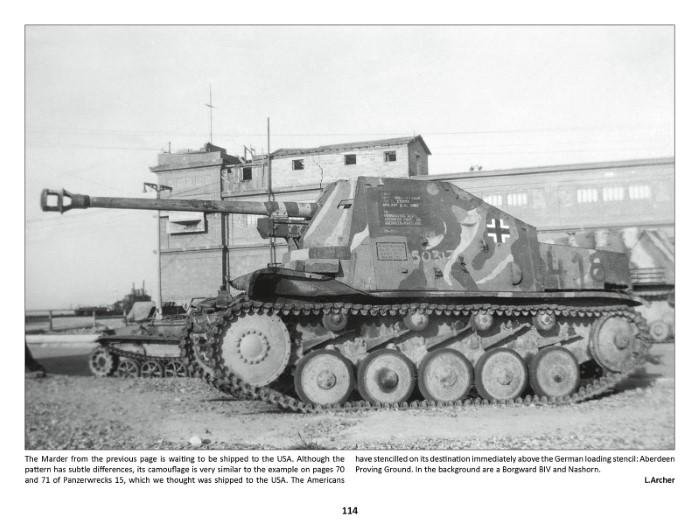