SIMON KOHLER has spent the best part of 40 years with Hornby and is now known as the public face of the Margate-based manufacturer. His association with model railways started in the early 1970s when he joined the team at The Model Shop in Northampton: “I’d been friends with the owner Nick Evans and his father for a few years, joining as an officially paid-up member of staff in 1971, and one of the first jobs I did with Nick was the Christmas order for Tri-ang, as it was in those days, and Wrenn”, he enthused. 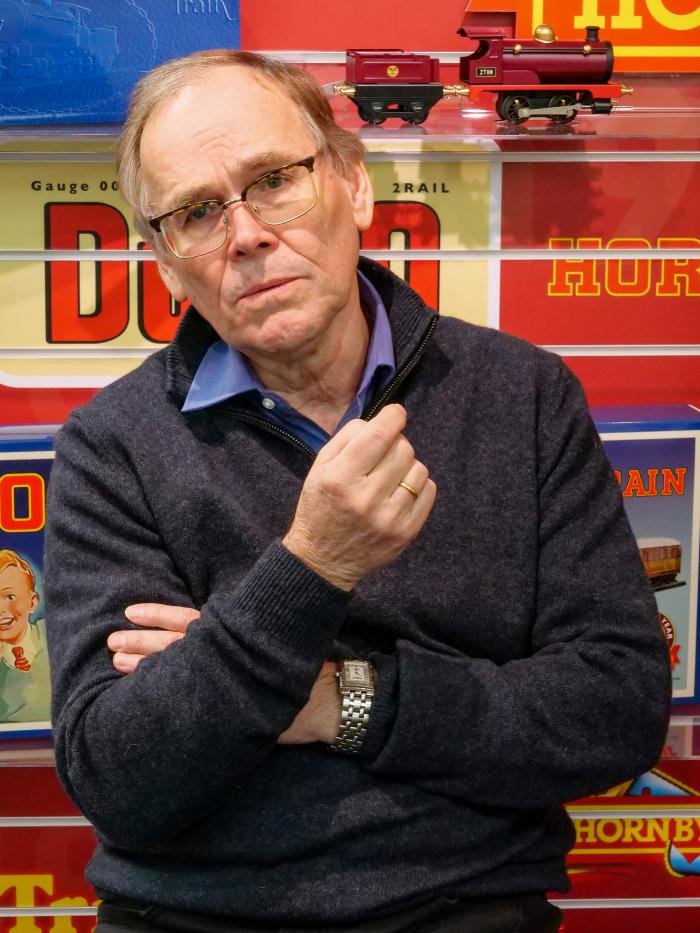 Left: Hornby’s Simon Kohler has been with the brand for almost 40 years and sees a bright future for the company.

Seven years later Simon went on to join Hammant and Morgan, which became part of the Hornby empire and by 1982 he had moved to Hornby’s Margate site as brand manager for the model railway side, and “apart from my short sabbatical a few years ago, I’ve been here ever since”, he beams: “in spirit I’ve always been part of Hornby”.