MORE GERMAN ARMOUR THROUGH THE LENS

PeKo Publishing’s Panzerwaffe on the Battlefield series now has a third instalment and, like the others, it’s a splendid reference for military modellers. 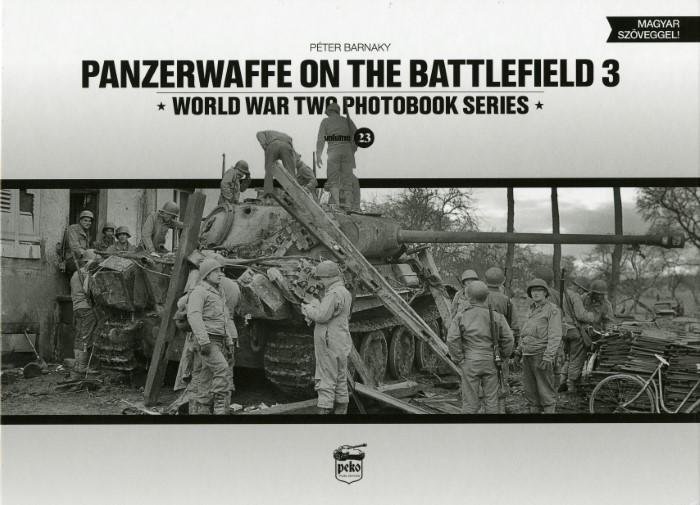 Whether you’re planning an individual display piece, or a diorama, period photos can be a real boon. The fact certainly isn’t lost on Hungarian Publisher PeKo, which provides fascinating and useful reference imagery in all its books. Its volume 3 of Panzerwaffe on the Battlefield offers yet another super cache of photos, showing German armour from the early World War Two period, through to 1944.

Vehicles on the Eastern and Western Fronts are pictured, and there’s plenty of variety, not just with classic tanks such as the Panzer I/II/III/IV but also Tigers, Panthers, the 38(t), armoured cars and half-tracks. Various close-up studies are handy indeed, as they show different forms of Zimmerit, camouflage patterns and structural/tool/armour details. And if you wish to portray a tank in a distressed or wrecked state, there are suitable photos for that too. 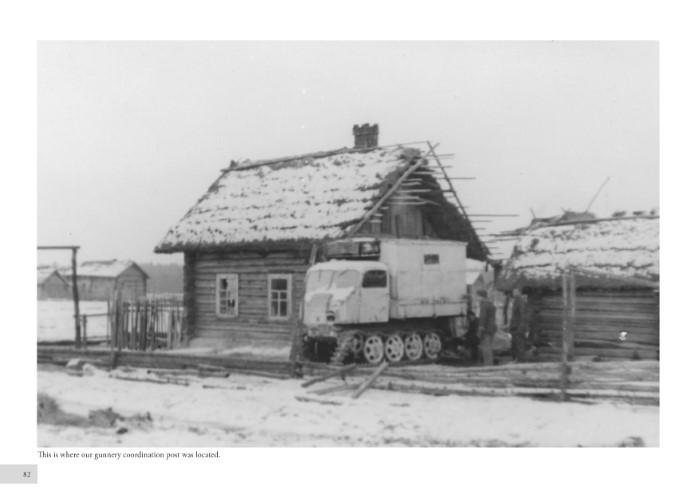 The images are also great for achieving accurate crew figure poses and placement, even if it means reworking the subjects, regardless of scale. Several images feature Allied troops surrounding damaged/captured tanks, which is a slightly different avenue for dioramas and vignettes. Another interesting facet is that of the vehicles shown in snowy scenes.

At 28.95 €, this landscape-format hardback is good value and offers plenty for any military modeller interested in German armour. It’s available direct from PeKo (www.pekobooks.com) or in the UK via www.panzerwrecks.com 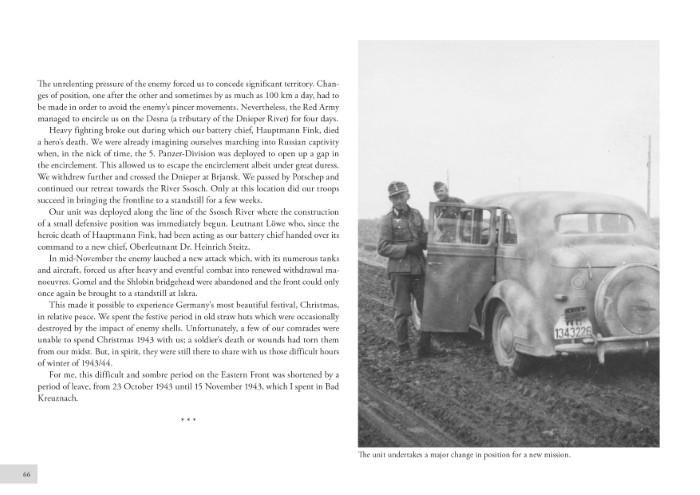