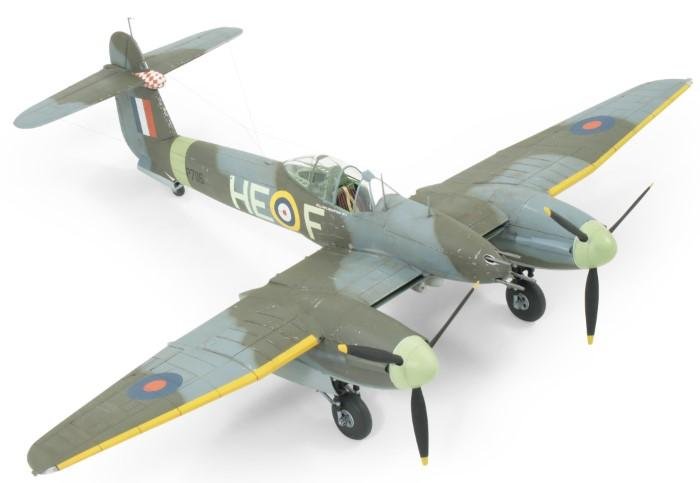 Seemingly out of nowhere, Special Hobby announced a 1/32 Westland Whirlwind in late 2020, which took the modelling world by surprise. This large-scale offering seemed a long time coming, so was it worth the wait? The best part of 300 components, spread over ten styrene runners greets you in the box, including a set of clear parts and impressive-looking major pieces for the fuselage and wings; this was a fairly sizeable aircraft, which is borne out by the dimensions, even in the box. 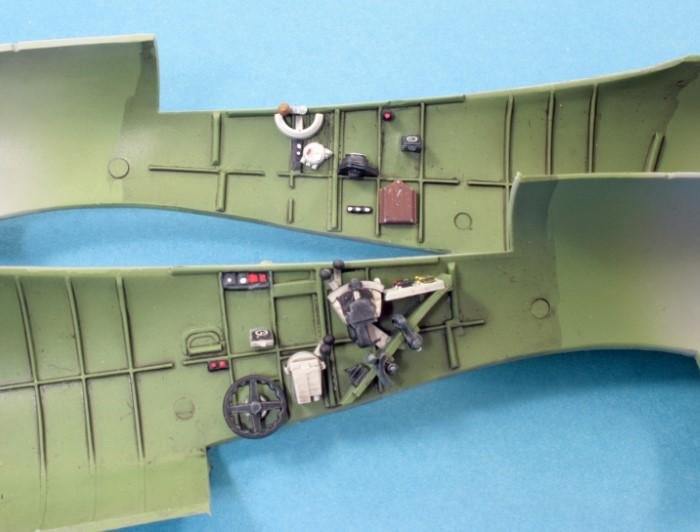 Above: Fuselage sidewalls were superbly detailed, including separate throttle quadrant and flap levers. A wash brings out these refinements, with dry-brushing ‘lifting’ the detail out of smaller parts.