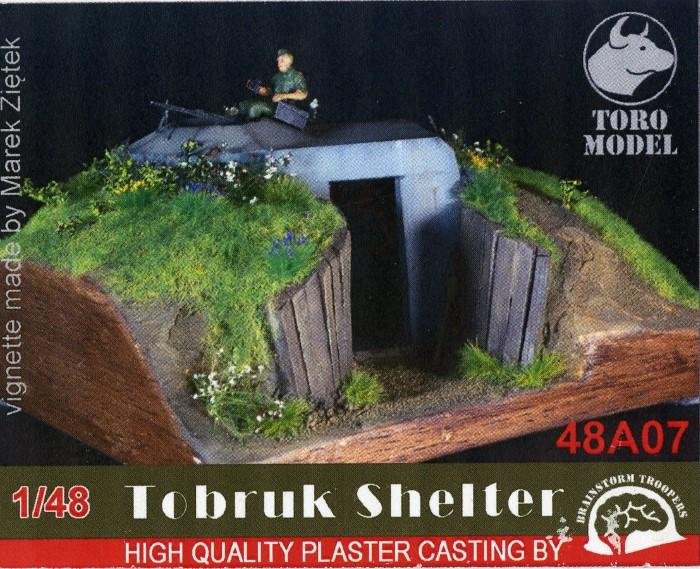 The rise in popularity of military kits in 1/48 scale has fuelled an extensive array of accessories. Toro Model’s new Tobruk Shelter is a useful addition to the genre, and can be finished as an individual display piece, or part of a larger vignette or full diorama.

Tobruk bunkers (so christened by the Allies) were single-man concrete watch posts employed all along Hitler’s ‘Atlantic wall’. There were hundreds of different designs, but almost all featured an opening in the top so the defending soldier had a 360-degree view, and could bring to bear his armament. Some were also equipped with mortars. 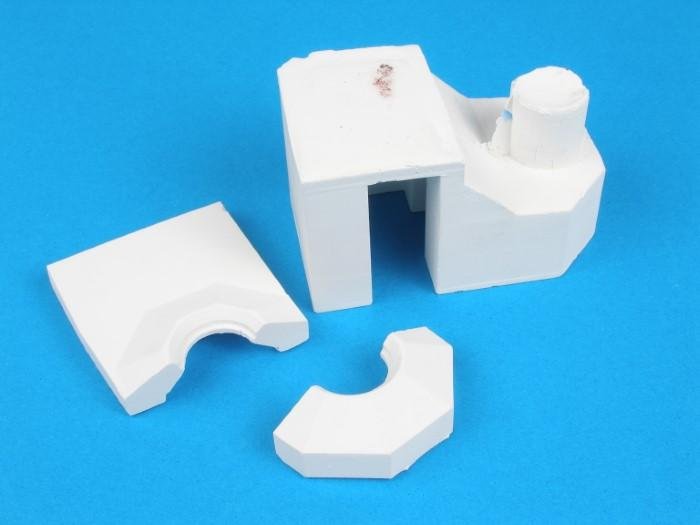 This item from Toro is moulded in plaster, comprises three parts and will need neatening before it’s glued together, and the large mould pour stub needs to be removed.

Then, it’s simply a case of adding the requisite groundwork to produce a convincing scene. There are now various 1/48 figures available, as well as personal equipment, with which to embellish the scene. One setting could be a truck or amoured car parked next to the bunker at shift-change, for example, but the possibilities are many. One feature of 1/48 military is that it doesn’t take up as much room as 1/35, so you can get more in any given display space. Toro’s Tobruk bunker is a great example, and it’s good value at just 8€. It’s available direct from: www.toro-model.com 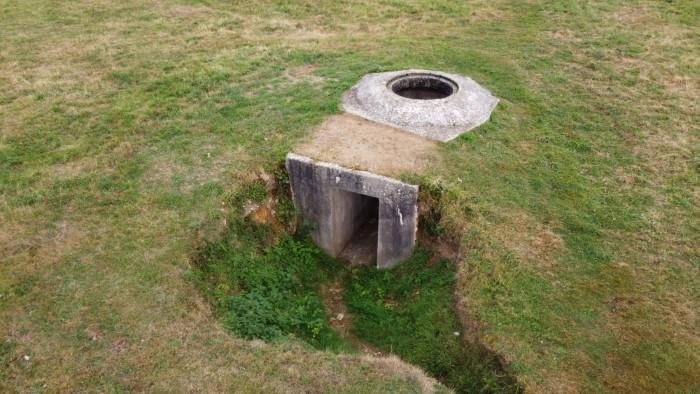 Above: A Type 1699 Tobruk bunker for an MG 34 machine-gun at Colleville-sur-Mer, near Omaha Beach. 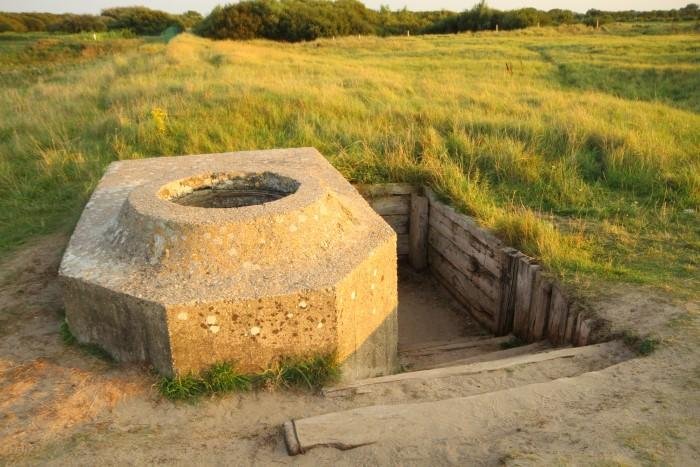 Above: A machine-gun Tobruk at La Madeleine.