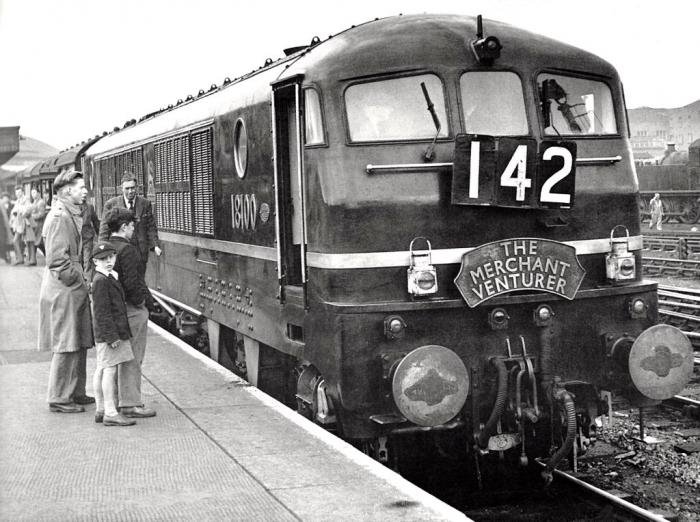 Rails of Sheffield has commissioned Heljan to produce a 'OO' gauge model of unique gas turbine prototype 18100 as a follow up to its newly arrived model of Brown Boveri gas turbine 18000. The tooling will cater for the locomotive in original gas turbine format as well following rebuilding as a 25kV AC electric.

The model replicates the GWR ordered Metropolitan Vickers gas turbine which entered service with British Railways in 1952. It worked on the Western Region initially, but was withdrawn just one year later in 1953 and then converted to 25kV electric power as a testbed for the new overhead power system to be installed on the West Coast Main Line. It was finally withdrawn in 1968 and scrapped in 1972.

The project has been supported by the National Railway Museum and CAD drawing work is complete. Delivery is expected in late 2022 with prices set at £225 per locomotive. The gas turbine (18100) will be available in BR black with early and late crests and electric (E2001) will be released in BR black with late crests. All three versions are available to pre-order from Rails.