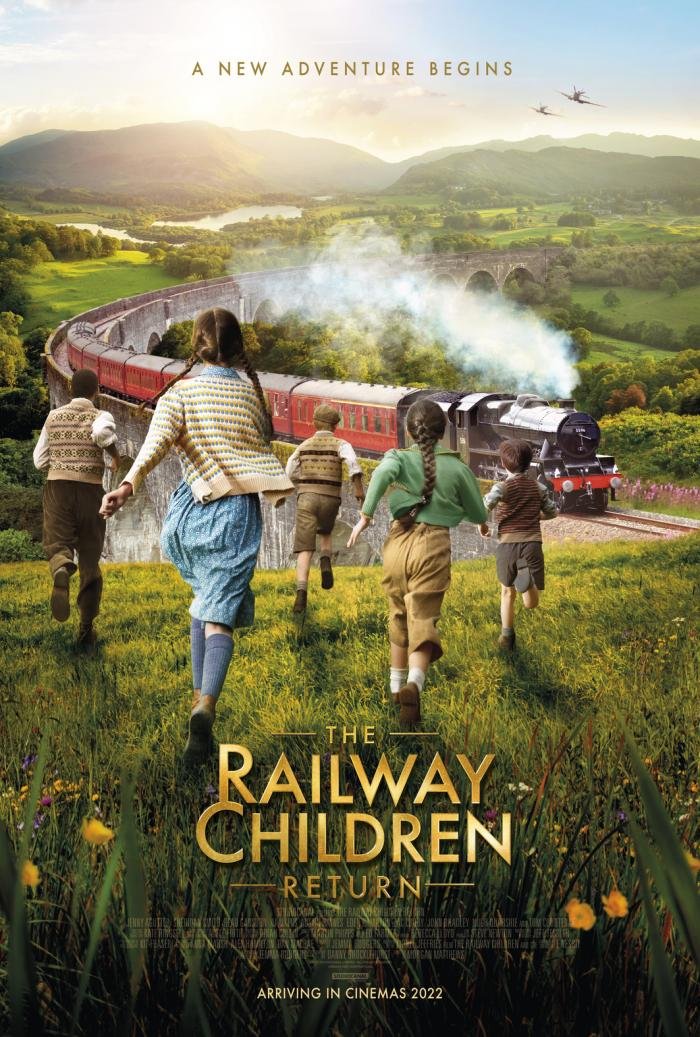 The sequel sees the return of character Roberta Waterbury, played by Call the Midwife actress Jenny Agutter, reprising her role 50 years after the original film was made.

The sequel is set during the Second World War and features a new group of railway children played by KJ Aikens, Eden Hamilton, Austin Haynes and Zac Cudby. It has been filmed in locations including Oakworth station in Haworth, West Yorkshire and also features the Keighley & Worth Valley Railway.