Inspired by the lonely West Highland Line outpost, Mark Darragh set out to build this pretty but isolated station in ‘OO’ gauge. 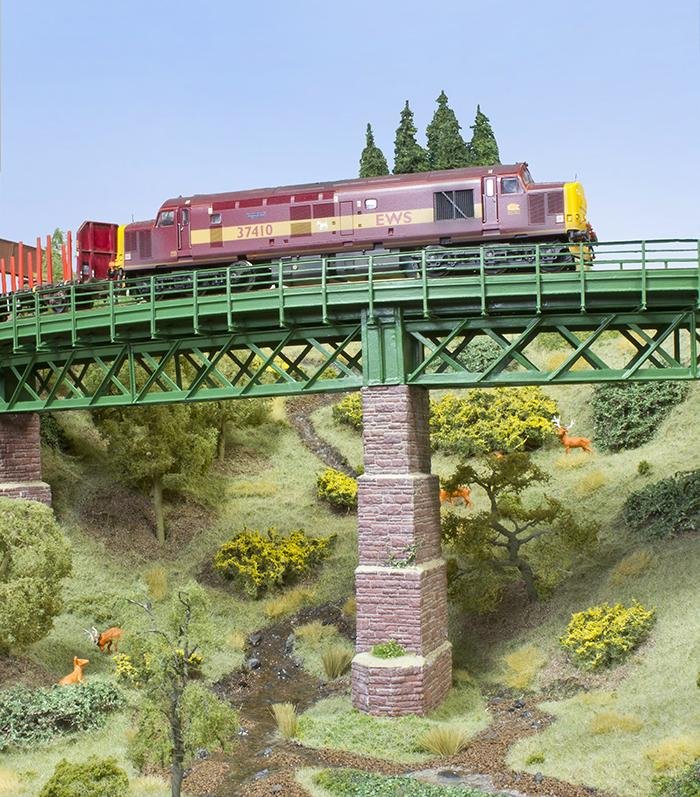 Above: Class 37/4 37420 crosses the viaduct on the approach to Rannoch with empty OTA timber wagons. The viaduct is scratchbuilt.

The real Rannoch station is located on the scenic West Highland Line that runs to Fort William and Mallaig. The remote location, rugged landscape and architecture make this line very appealing to modellers but it wasn’t an obvious choice for Mark.

After moving to Scotland with work back in 1999 he developed an interest in the Scottish rail network and his model collection grew to reflect what he saw. However, it wasn’t until he moved to a bigger flat whilst living in Edinburgh that he gained a spare bedroom to have as a railway room and his thoughts turned to what he could build in the space he had available. 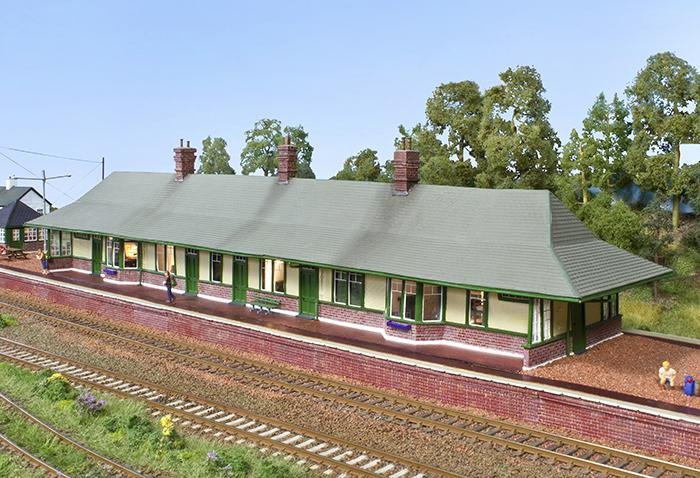 Above: Rannoch station was scratchbuilt by Mark using photographs of the real structure.

We originally featured Rannoch in HM112 - and you can read that feature in the Layout Features section via the link at the bottom of this article. In February this year, Mark Chivers caught up with Mark Darragh at Model Rail Scotland and tried his hand at operating this inspirational and compact layout. Join both Marks now for a tour of the layout. 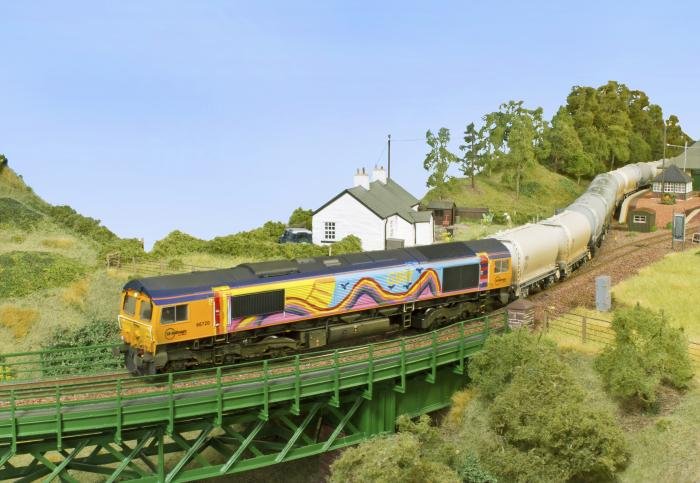 Above: GBRf's uniquely liveried Class 66/7 66720 eases out of Rannoch with a rake of Alumina tanks.